Home  »  Website  »  Arts & Entertainment  »  Kalki Koechlin Opens Up On Casting Couch; Reveals Being Asked To Go On A Date With A Producer

Kalki Koechlin Opens Up On Casting Couch; Reveals Being Asked To Go On A Date With A Producer

Kalki Koechlin, the star who rose to fame with her stellar performance in Dev D, recently opened up on casting couch in Bollywood. Here’s what she had to say. 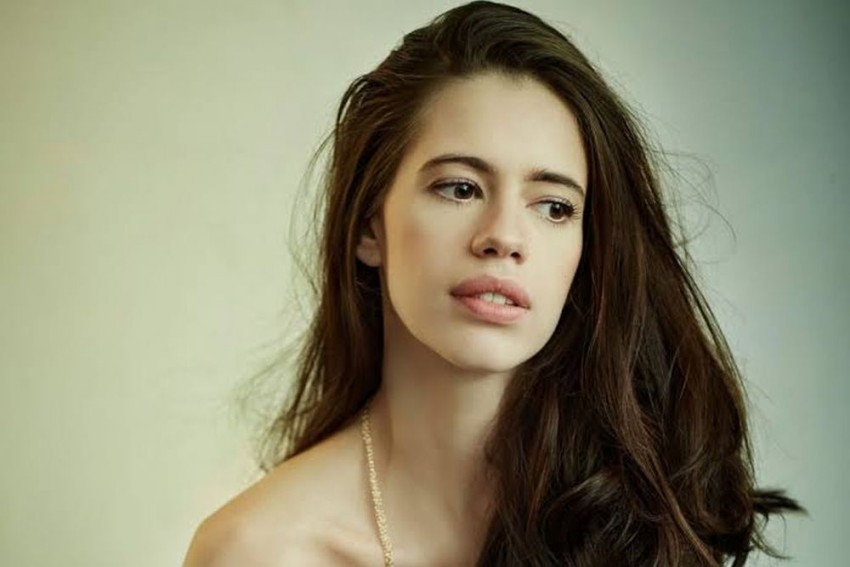 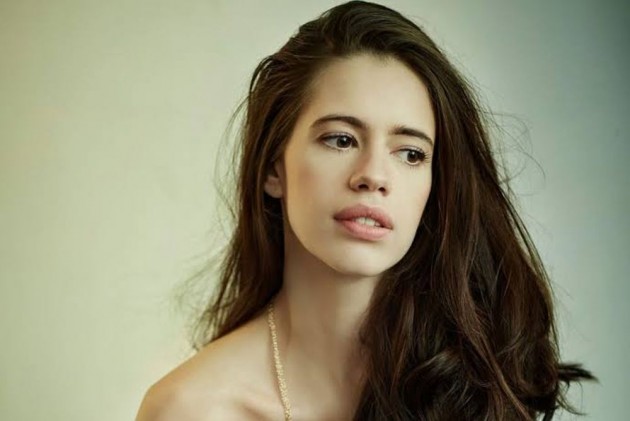 One of the most well known performers in the country who has managed to carve a niche for herself with her hard work and patience is Kalki Koechlin. The talented actress made her mark with her very first performance as Chanda in Dev D. Post that, Kalki did films like Zindagi Na Milegi Dobara,  That Girl in Yellow Boots, Margarita with a Straw and Gully Boy among many others. Her performances have won her accolades and recognitions like screen awards and a National Award as well.

As Kalki gears up to embrace motherhood, she opened up about her struggles of being in Bollywood and her experience with casting couch in an exclusive chat with Pinkvilla. The Gully Boy actress spoke about mean comments she read about herself in tabloids and remembered a comment by a director on her about bringing ‘Russian prostitutes’ in the industry. Kalki mentioned she grew up with time and also learnt to deal with it. She even mentioned that even after doing films like Yeh Jawaani Hai Deewani, she didn’t get anything for 8 to 9 months.

Recalling her experience of casting couch, Kalki told Pinkvilla exclusively that there was a time she was auditioning for a film and producer of the same, asked her on a date. Kalki said that she was seeing someone at that time and she refused to go with him. Post that, the Gully Boy actress mentioned that she never received a call from the production house about the role or the film. Kalki even mentioned that rude comments came her way when she went to Hollywood too. She even recalled incidents of sexual abuse and said, “I have undergone sexual abuse and I opened up about it first to my therapist and to my then partner. Later, during a conference that Rahul Bose was organising, I discussed it.”

The Intriguing Motion Poster Of The Upcoming Film Fauji Calling Is Out Now!