Delhi Assembly's Peace and Harmony Committee has received complaints about "offensive" remarks made by actor. 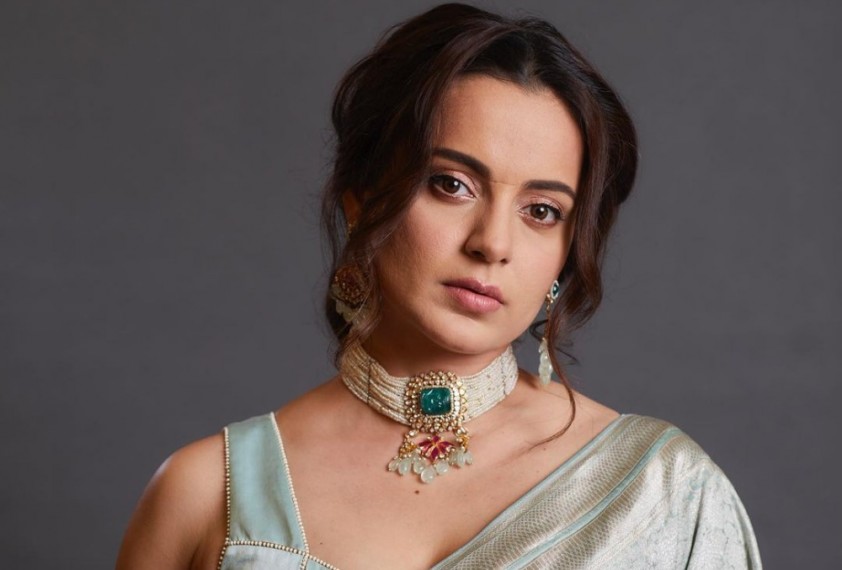 The committee issued the notice summoning Ranaut after complaints cited an alleged offensive and derogatory Instagram story posted by her, said a statement from the panel.

The complaints claimed that Ranaut, in her story, labelled the Sikh community 'Khalistani terrorists', it said.

"As per the complaints, the content of such stories has gravely hurt the religious sentiments of the Sikh community and has caused apprehensions in their mind regarding their safety as well as life and liberty," the statement said.

Further, according to the complainants, the stories were published by Ranaut on her Instagram account, @kanganaranaut, which has a massive reach and is being followed by around 80 lakh people worldwide.

It illustrates the instances which hurt the religious sentiments of the Sikh community and have a tendency to "disturb" the peace and harmony of the society, it said.

"Given the gravity and the importance of all these issues in the NCT of Delhi, the committee on Peace and Harmony under the chairmanship of MLA  Raghav Chadha has summoned Kangana Ranaut to appear before the committee so as to deliberate on the present issue in a more comprehensive and coherent manner," the statement said.

It said Ranaut as been summoned to appear before the committee on December 6 at 12 pm.

According to the complainants, the statements purportedly posted by Ranaut have caused "immense agony, distress and gravely hurt the religious sentiments" of the people from the Sikh community.

This potentially leads to a situation of "disruption of peace and harmony" in the NCT of Delhi by allegedly disrespecting the entire community and instigating threats to their life and liberty, said the statement quoting the complaints.

The Peace and Harmony Committee, which was formed by the Delhi Assembly in 2020, is also currently hearing complaints related to the Delhi riots, and last week it recorded statements of a Facebook India representative.