The actor and her sister alleged that if the trial of their cases is conducted in Mumbai, there might be a threat to their life as the Shiv Sena leaders have been 'harassing' them 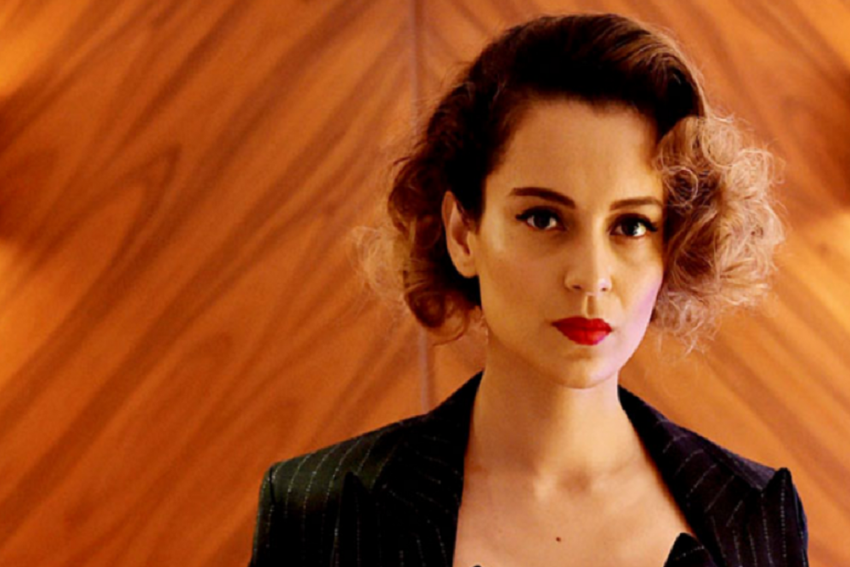 Seeking transfer of cases pending against them in Mumbai to a court in Shimla, actor Kangana Ranaut and sister Rangoli Chandel have moved the Supreme Court. The two of them alleged that there would be a threat to their lives if the trial proceeds in Mumbai due to the “personal vendetta” of Shiv Sena leaders against them.

Ranaut and Chandel asserted that if the trial in these cases is conducted in Mumbai, there might be a "material threat" to their life and property, as the Maharashtra government led by the Shiv Sena have been harassing them.

“The petitioners face a threat unto life if the trials proceed in Mumbai, because of a personal vendetta of Shiv Sena leaders against the petitioner herein,” said the plea, filed recently through advocate Neeraj Shekhar.

The plea has sought transfer of the trial of FIRs and complaints registered against them, including a complaint case filed by veteran lyricist Javed Akhtar against Ranaut alleging defamation, from Mumbai to a competent court in Shimla in Himachal Pradesh.

It said that Akhtar had filed a complaint case against Ranaut alleging criminal defamation after the actress had given an interview to a news channel last year in which she had talked about a meeting with the lyricist in 2016.

It has further sought transfer of an FIR lodged in Mumbai by one Ali Kashif Khan Deshmukh which relates to Chandel’s tweet in which she had expressed her anguish over attack on doctors during the Covid-19 pandemic.

It said subsequently, the Twitter account of Chandel was suspended after which Ranaut had spoken on a social media video against it.

The plea said Khan had lodged an FIR against Ranaut and Chandel for the alleged offences under various sections of the Indian Penal Code (IPC), including 295A which deals with deliberate and malicious acts intended to outrage religious feelings of any class.

It said that the same complainant had also filed a complaint case before the Metropolitan Magistrate, Andheri, against the petitioners.

“Multiple proceedings on the same cause of action clearly demonstrates how the said complainant is just trying to harass the petitioners herein,” the plea has alleged.

The plea has also sought transfer of an FIR lodged by one Munawar Ali for the alleged offences of sedition against them.

“It is pertinent to mention that all the FIRs and complaints in question are frivolous and have been filed with a malicious intent to harass the petitioners herein and malign their public image,” the plea has alleged.

“While, the petitioners have the utmost respect for the courts of the country and are ready to face the trial as per law, but they apprehend that if the trials are conducted in Mumbai, there will be a material threat to life and property of the petitioners herein,” it said, adding, “It is pertinent to mention that the Maharashtra government led by Shiv Sena has been harassing the petitioners herein.”

It said that in September last year, the Brihanmumbai Municipal Corporation (BMC) had illegally demolished a part of the Pali Hill bungalow of Ranaut.

The plea said later, the Bombay High Court had declared the BMC’s action as illegal.

The plea has also mentioned that looking at the threat perception of Ranaut, she was granted the Y-plus category of CRPF security by the home ministry.

“Therefore, it becomes quite evident that the petitioners face a serious threat to life and property and if the trial of the cases is not transferred out of Mumbai, the petitioners' life will be at risk,” it said while seeking transfer of these cases from Mumbai to Shimla.

It alleged that “the Shiv Sena will leave no stone unturned to eliminate the petitioners herein, because of the petitioner No. 1’s (Ranaut) continuous outspokenness against the wrongs done by the Shiv Sena in collusion with big names of the Bollywood”.