The actress took to Instagram to reveal that she has received a bag of gifts from the newly weds, and their token of gratitude for blessing the couple on their marriage. 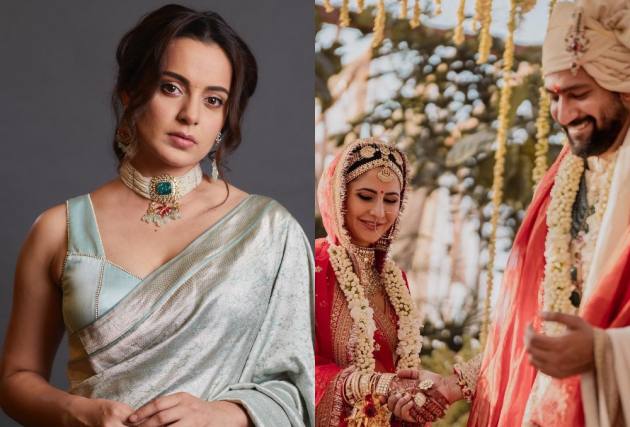 Bollywood actress Kangana Ranaut thanked the newlywed couple Katrina Kaif and Vicky Kaushal, for sending over “ghee ke laddos” to the actress, as a token of their gratitude, for blessing them on their marriage, which took place in Rajasthan on Thursday. Taking to social media on Sunday, Ranaut posted a photo of a gift box featuring packed sweets, flowers and a note with her name written on it. 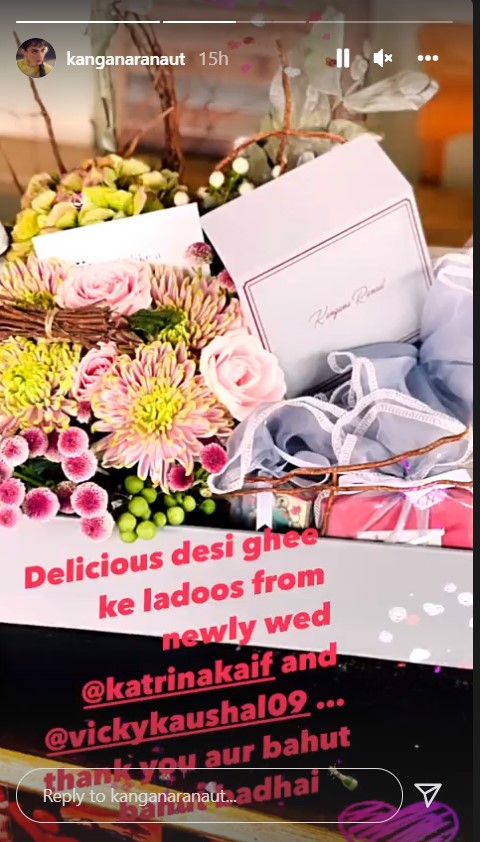 “Delicious desi ghee laddoos from newlywed Katrina Kaif and Vicky Kaushal... thank you aur bahut bahut badhai (heartiest congratulations),” she wrote on the photo, which she shared as Instagram story.

A host of other celebrities including Vaani Kapoor, Manish Malhotra, and Kanika Dhillon, took to Instagram stories to share glimpses of the same. 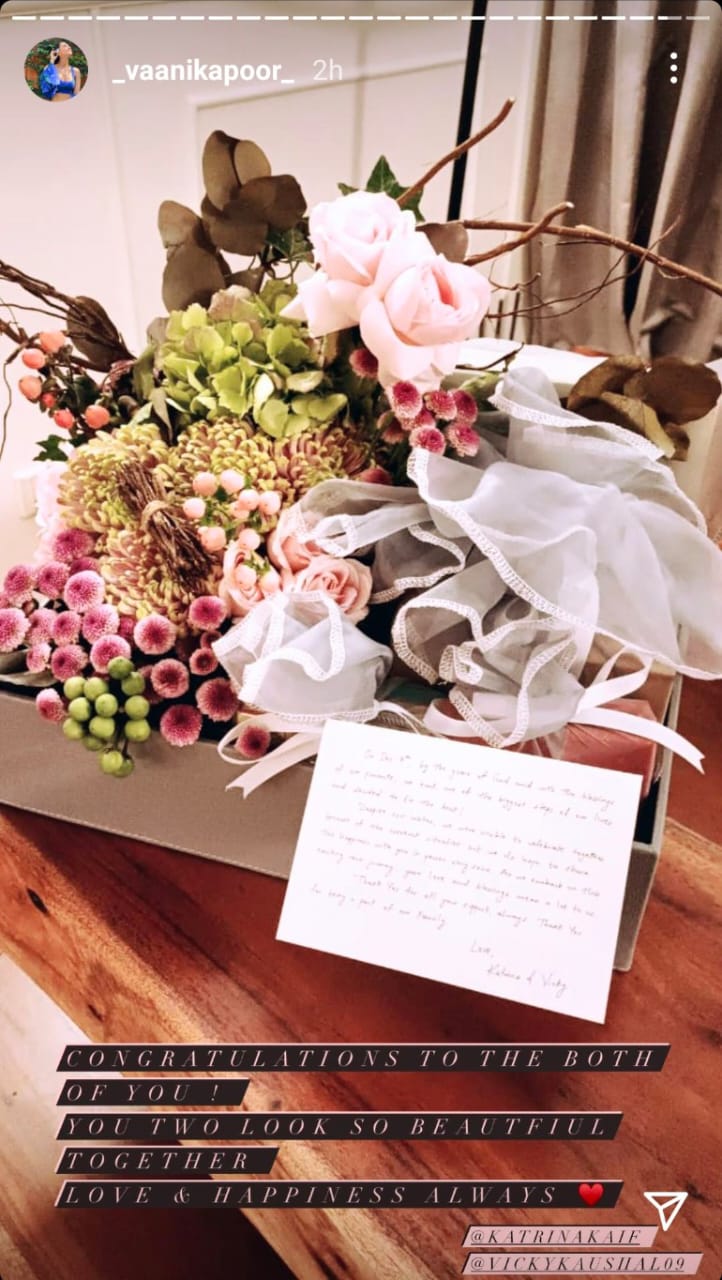 From the pictures and video, it can be seen that the token includes a gorgeous bouquet of flowers and a personal handwritten note which has the symbol of ‘Om’ and the words, “Shukar Rab Da, Shukar Sab Da” (Gratitude to God, gratitude to everyone) written on top of it. 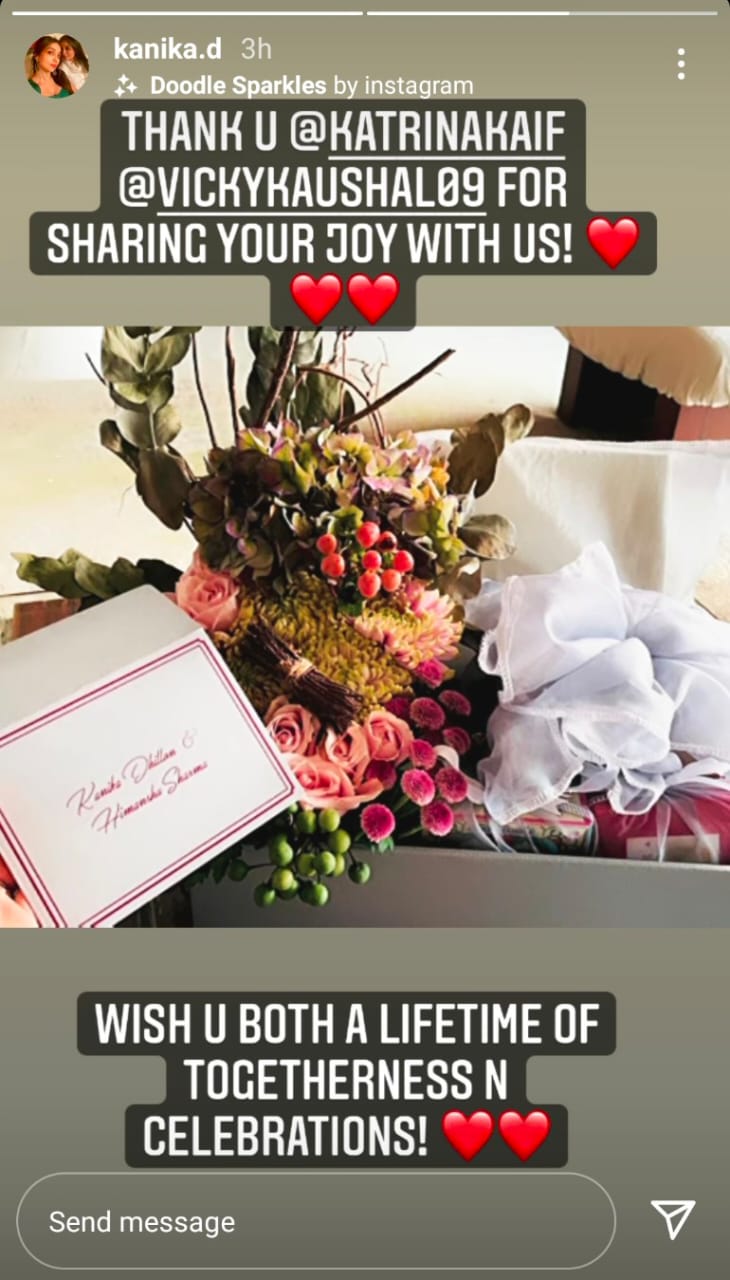 Earlier, Ranaut had also indirectly commented on the age-old notions of sexism in marriage, praising Kaif and Kaushal for defying the norms.

Although she didn't mention their name, she wrote about the age gap of five years between them. “Growing up, we heard many stories of successful rich men marrying much younger women... For women to be more successful than their husband was seen as a major crisis, forget marrying a younger man after a certain age, marriage was impossible for women .... Nice to see rich and successful women, leading ladies of Indian film industry breaking the sexist norms.... Kudos to men and women both for redefining gender stereotype,” she wrote in a post shared on her Instagram Stories.