Shanaya was having an affair with the accused Katigar. Rakesh didn't approve of Shanaya's affair so Katigar allegedly plotted to kill him. 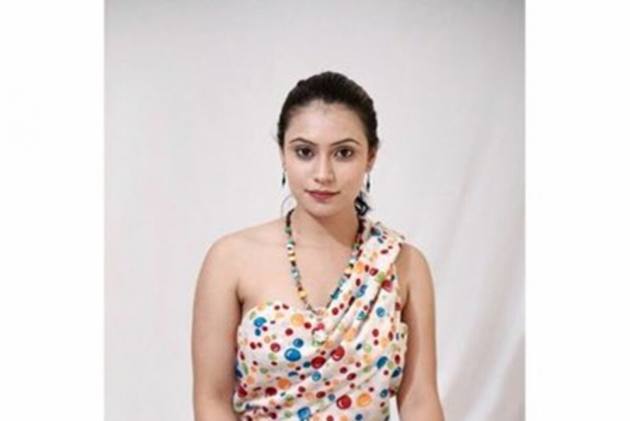 Kannada model-turned-actress Shanaya Katwe has been arrested in connection with her 32-year-old brother Rakesh Katwe's murder case. Rakesh's decapitated head was found in the Devaragudihal forest area, while his remaining body parts were disposed of across Gadag Road and other areas in Hubballi, recently.

According to a report in The New Indian Express, the police found Rakesh's murder linked to his sister. Hubballi Rural police arrested four suspects other than the victim’s sister- Niyazahemed Katigar (21), Tousif Channapur (21), Altaf Mulla (24), and Aman Giraniwale (19) - from the city.

Allegedly, Shanaya was having an affair with the accused Katigar. Rakesh didn't approve of Shanaya's affair so Katigar allegedly plotted to kill him.

‘Geeli Pucchi’, A Realistic Film On Caste And Sexuality

The report also states that Shanaya was visiting Hubballi on April 9, to promote her upcoming movie and the murder took place on the same day in their house. Rakesh was strangled to death. A day later, Katigar and his friends chopped his body and dumped the pieces across various places in and around the city.

Shanaya made her acting debut in 2018 with the Kannada film ‘Idam Premam Jeevanam’ and was seen in the recent adult comedy ‘Ondu Ghanteya Kathe’.