Kanye West previously headlined Coachella in 2011, while Billie Eilish played at the event in 2019, the last time festival was held. 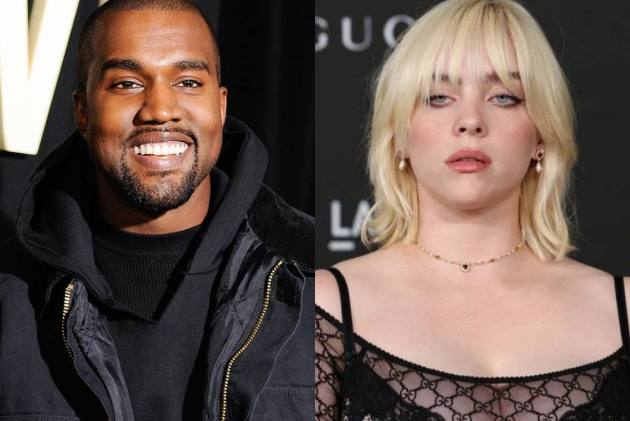 Kanye West, now known as Ye, has been picked to headline Sunday night at this year's Coachella Valley Music and Arts Festival and may even deliver a second Sunday Service performance, according to Billboard. Billie Eilish is also in discussions to headline the concert, which will take place on Friday, according to insiders.

West previously headlined Coachella in 2011, while Eilish played at the event in 2019, the last time festival was held. In 2012, Swedish House Mafia performed.

The headliner announcement follows a hectic 48-hour period for festival producer Goldenvoice as it swaps musicians in and out of the event's three headliner spots, which were initially scheduled for the 2020 version but were postponed many times due to the pandemic.

It has also been revealed that prior headliners Travis Scott and Rage Against the Machine will no longer headline the 2022 edition of the event, which was originally scheduled for 2020. Following the tragic death of ten attendees at his Astroworld festival in Houston on November 5, Scott was essentially withdrawn from the roster.

Goldenvoice is also considering pulling the Swedish House Mafia out of the headlining position, as organisers weigh all of their possibilities for the two-weekend event, which will take place at the Empire Polo Grounds in Indio, California, on April 15-17 and April 22-24.

Both West and Eilish's agreements have yet to be completed, and while a Sunday Service-style performance is still being discussed, a return of the church-like event, which premiered at the festival in 2019, has garnered a lot of anticipation.

The 2020 event, which was set to include Rage Against the Machine, Scott, and Frank Ocean, was pushed back to October 2020 owing to the Covid-19 pandemic before being cancelled entirely; the 2021 festival was also cancelled. Ocean announced in August that he will instead headline the event in 2023, leaving the third headliner spot available.

While West and Eilish are unquestionably huge additions to the festival, some analysts are already doubting the practicality of the event's April dates, which were announced in June, due to an increase in coronavirus infections caused by the extremely infectious omicron variant. Earlier on Wednesday (Jan. 5), the Recording Academy postponed their 2022 Grammys event, which was originally scheduled for Jan. 31.