The two were seen enjoying a dinner night, sparking rumours of dating. 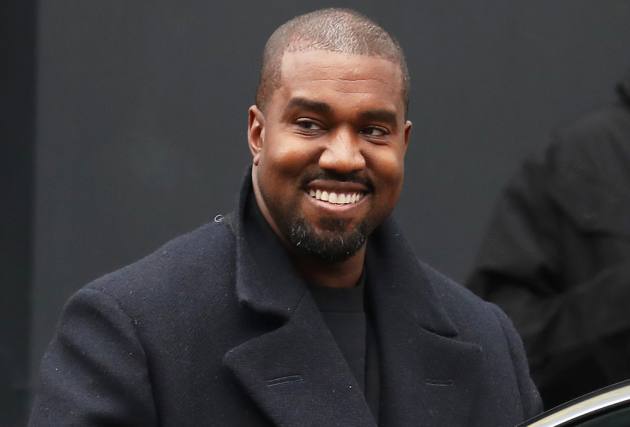 American rapper and music composer Kanye West was spotted going for a dinner night with actress Julia Fox in Miami on Saturday (January 1). The rapper recently separated from socialite and entrepreneur Kim Kardashian.

According to tmz.com, West is enjoying his life as a single man. Sources told the website that while there is nothing serious going on between West and Fox, the former is having a good time and not holding himself back from enjoying life.

Earlier, West, who officially changed his name to Ye recently, was spotted hanging out with model Yasmine Lopez. However, that was not hinted to be a romantic date.

West recently bought a $4.5 million mansion directly across the street from the family house. It is said that he bought it to stay close to his children, who are staying with their mother Kardashian.

Kardashian and West have four children together, daughters North, Chicago and songs Saint and Psalm. The two got married in 2014 but separated last year.