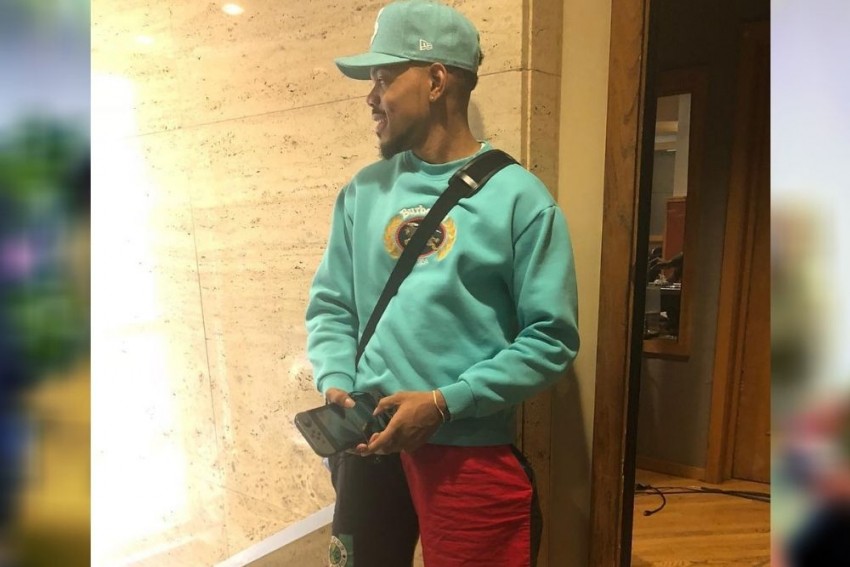 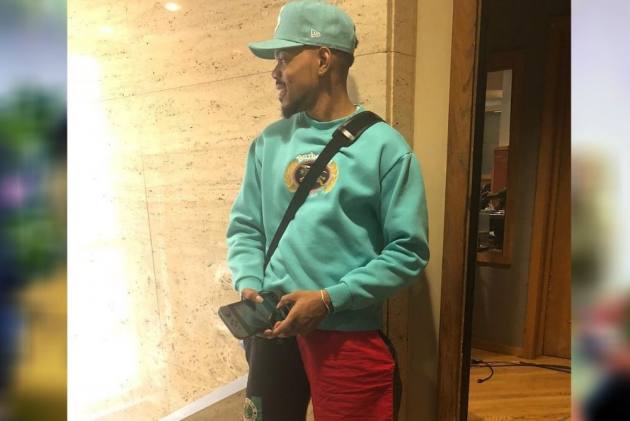 According to Deadline, the five-song EP is “inspired by ancient and Latin music.”

This is the second consecutive Christmas release for West after last year's gospel-inspired album "Jesus Is Born", which he recorded with his Sunday Service Choir.

"Emmanuel", written and executive produced by West, features the Sunday Service Choir on the entire project.

Described as a “celebration of the miracle of the birth of Jesus Christ,” the album include the Christian prayer “Requiem Aeternam” (“Eternal Rest”) and the choral work “O Magnum Mysterium.”