The rapper has been trying to get his name changed from last couple of months. 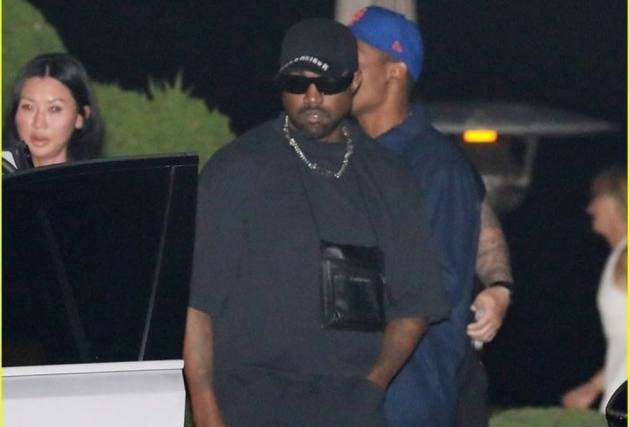 Rapper Kanya West will now officially be called Ye. The rapper had applied for a name change in August this year.
Born as Kanye Omari West, the rapper has had the moniker Ye for many years. However, now he will be called by the name officially.
According to a report in TMZ, Ye won't have any middle name or surname.
According to sources, Ye has also filed legal documents to trademark his new name for use on sanitary masks against protection from viruses.
Meanwhile, his estranged wife Kim Kardashian still has his surname 'West' added in her name despite the seperation.