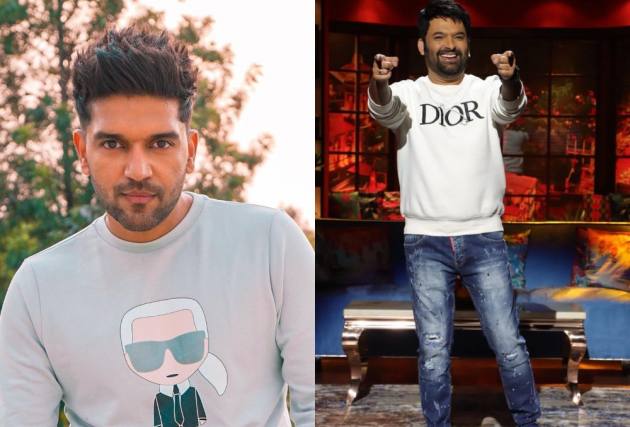 Popular TV host and comedian Kapil Sharma has collaborated with singer-songwriter Guru Randhawa for a music single, which is backed by T-Series.

“Kapil, Guru and T-Series head honcho Bhushan Kumar have been wanting to collaborate on a song for a while, and it has finally happened now. However, the song is yet to be filmed, after which they will decide on the release date,” a source closed to the development was quoted as saying.

Recently, Randhawa had even recently shared an image with Kapil on Instagram. In the past, Kapil has invited many singers on his show, and has even sung with them. His recent episode too had seen appearances from artists from the music world, including Sonu Nigam, Shaan, Talat Aziz, Ash King, Sameer Khan and Hariharan.

Interestingly, Randhawa’s latest single ‘Aise Na Chhoro Mujhe’ with Mrunal Thakur was also recently unveiled. While talking about the track, Randhawa had said, “Usually I write, sing and compose all my songs. Bhushan sir sent me this one, which Manan (Bhardwaj) has composed. I really liked the song, and it was a very new feel for me. Sir wanted to do something different when it comes to music, and wanted me to sing this. So I sang for it, and it's a really nice song.”