Karan Johar ‘Numb’ After Sidharth Shukla’s Death: ‘He Left Us All’

Filmmaker Karan Johar said Sidharth Shukla was ‘an amazing guy to be around, in a moving tribute he paid to the late actor on Sunday on ‘Bigg Boss OTT’ 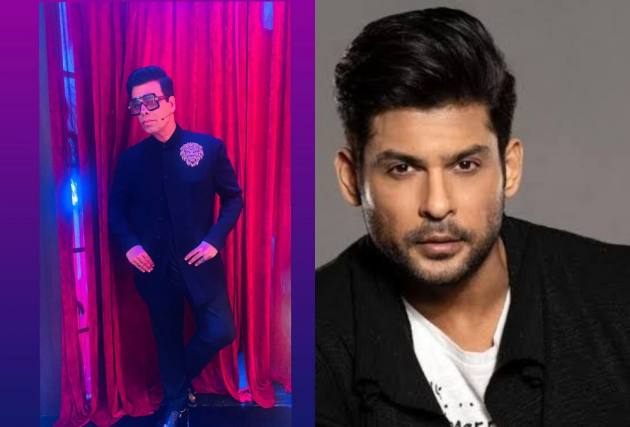 The 49-year-old spoke about the actor on ‘Bigg Boss OTT’.

“Sidharth Shukla is such a face, such a name, who has become an important part of our lives. He is a favourite member of Bigg Boss family. He is not only mine but a friend of the uncountable people in the industry. He has left us all,” Johar said, trying hard to fight back his tears.

“This is something we are still finding hard to believe it. I am numb, I can’t even breathe. Sid is a good son, a great friend, and an amazing guy to be around. His positive vibe and that smile won so many… millions of hearts,” he added.

Johar went on to say that Sidharth Shukla’s legacy will be carried by the “miilions” of his fans.

“His millions of fans are a proof that he was such a popular and lovable person. You shall be missed Sidharth Shukla. We will miss you. You and I, we all need great strength to carry on the show. Even Sid would have want this that the show must go on,” he said on the show.

Johar had earlier tweeted about the actor after his death.

Sidharth Shukla and Shehnaaz Gill, made an appeareance on 'Bigg Boss OTT' recently as well.

Sidharth Shukla who rose to fame with shows such as ‘Balika Vadhu’ and ‘Bigg Boss 13’ died on September 2, after suffering a massive heart attack. He was cremated in Mumbai on Friday.