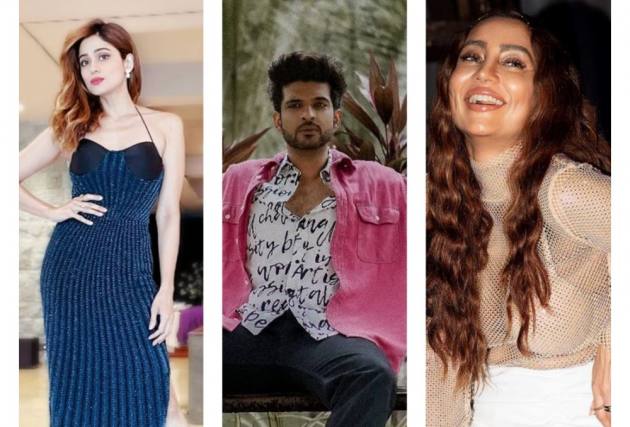 Actor Karan Kundrra's recent conversation with fellow 'Bigg Boss 15' contestant Tejasswi Prakash has caught audience's attention. In the episode, Kundrra and Prakash were shown having a conversatin, where the former highlighted how actress Shamita Shetty is a lot similar to his ex girlfriend Anusha Dandekar.

Kundrra said that fellow contestant Pratik Sehajpal brought his attention on the topic when he said, "Yahi meri bhabhi hai" (She is my sister-in-law). To this Prakash reacted with a positive and said, "Oh ya. They both have coloured hair, they have pretty much the same kind of body."

The actor eventually shared how both Dandekar, who he dated for almost six years, and co-contestant Shetty also have similar personalities.

The conversation between Prakash and Kundrra got even more interesting when the latter was quized about having feeling for Shetty, who is dating actor Raqesh Bapat.

When Tejasswi asked what would he do if he fell in love with Shettu, Kundrra said,“No. Brocode bhi to ek cheez hoti hai.”