Karan Kundrra Launches His YouTube Channel On His Birthday

Actor Karan Kundrra is stuck inside the ‘Bigg Boss 15’ house, but on his birthday, he has decided to launch his YouTube channel. 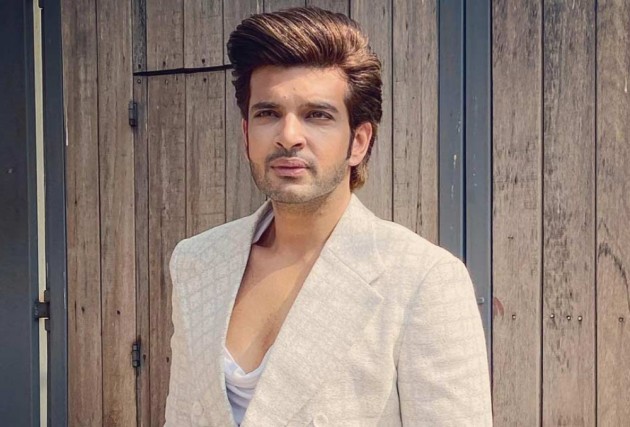 Actor Karan Kundrra is currently inside the ‘Bigg Boss 15’ house. He is being touted as one of the strongest contestants. But even from inside, he has given his fans a big surprise. He has launched his own YouTube channel in order to connect with his fans and to keep them posted about him for a wider outreach. He has been planning to do this for the past 3-4 months but eventually, he chose to launch the channel on his birthday.

The channel went live at 11:11 am on his birthday, keeping up with the essence of his birth date. The actor thanked all his fans for sending in their birthday wishes to him. He is very excited about the channel launch as he is ready to share a lot of content with his fans. The channel will showcase all his projects and bits from his personal life. It will also give a chance to his fans to explore more about him and interact with him.

Inside the ‘Bigg Boss 15’ house, Kundrra has survived the first week. His family also has plans to send him a birthday cake inside the ‘BB 15’ house.