Kareena Kapoor Khan is known to have all the industry gossip firsthand. We tried to check her knowledge and asked her to react to a few rumours, the biggest being the Sartik relationship, that has been the talk of the town. 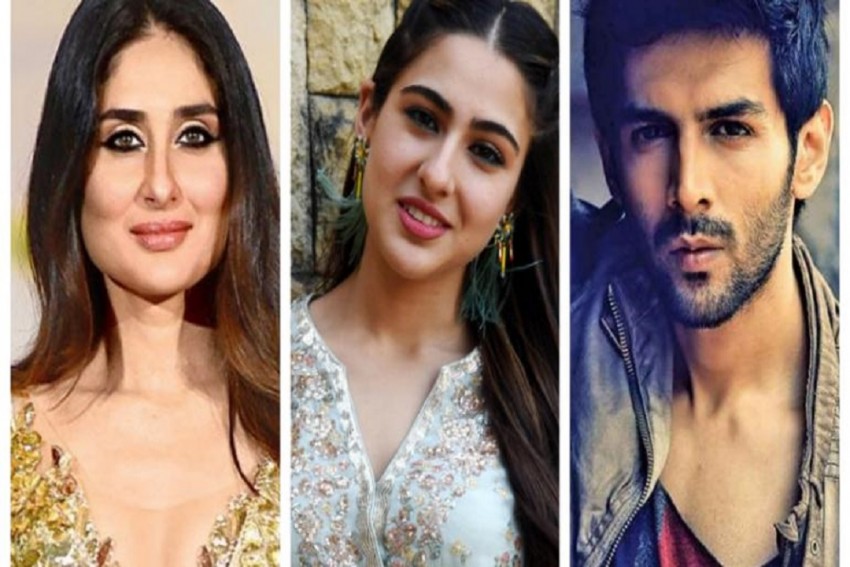 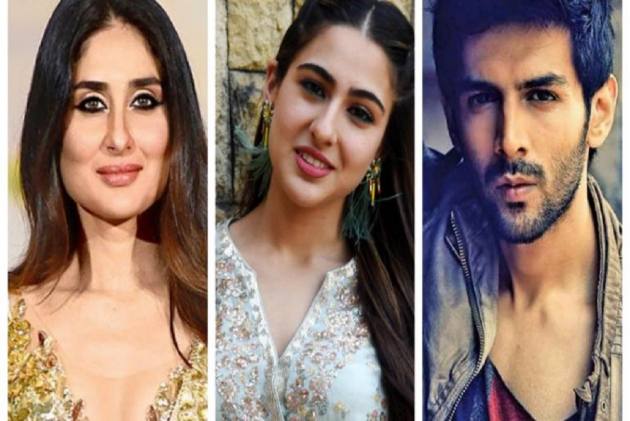 Kareena Kapoor Khan is known to be someone who knows everything that's happening in the industry. From who's doing which film to who's dating who, Bebo has all the gup! And we decided to test her gossip knowledge when we presented her with a few news items and rumours doing the rounds on the Internet and asked her to react to them. From Sara Ali Khan and Karthik Aaryan's affair to Varun Dhawan and Natasha Dalal's marriage and Taimur Ali Khan's nanny being paid over Rs 1.5 lakhs per month, she addresses all the rumours.

While Sartik is what fans lovingly call Sara and Kartik's pairing, we asked Bebo what she knows of their love affair. In fact, we also quizzed her on whether she was told about it. She responded in true Bebo style and said. "I honestly wouldn't know because none of them have told me that. That's the truth." She laughed it off completely.

Apart from that, Kartik was also one of the guests on the second season of What Women Want, the radio show Kareena hosts on 104.8 Ishq FM. She reveals that Kartik dodged the dating question even during her episode. "In fact, that was one of my question on the show (What Women Want) and he was like, 'I'm dating my work'," she said. So are the two really dating? What do you think? Tell us in comments below!