The 'Laal Singh Chaddha' actress was trolled harshly for being a Muslim and doing Surya namaskars with a troll stating how Muslims should not be doing yoga. 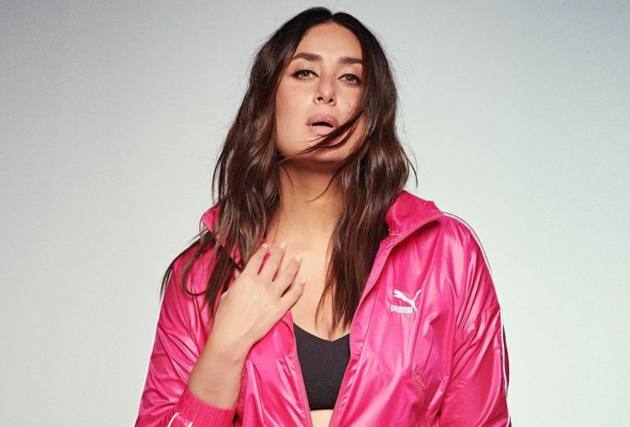 Kareena Kapoor Khan is a fitness buff and always tries her best at maintaining her health and staying in shape. The actor is also an inspiration for many who ardently follow the actress for her health, fitness, and style tips. When it comes to fitness, Kareena Kapoor believes in pushing her limits and also shares her exercise routine and tips with her fans and followers.

Kapoor recently shared a video on Instagram of her doing 108 Surya namaskars. But that left netizens unimpressed. The 'Laal Singh Chaddha' actress was trolled harshly for being a Muslim and doing Surya namaskars with a troll stating how Muslims should not be doing yoga. Another didn’t believe that she actually did 108 Surya namaskars and alleged that she may be overstating. A lot of users also pointed out mistakes in her pose and asanas.

Kareena Kapoor is a mother of two, and after both her boys‘ births, she followed an extensive exercise routine to get back into shape. She is also practicing yoga for many years and has shared a lot of photos and videos of her while doing different yogic poses.

The actor will next be seen with Aamir Khan in 'Laal Singh Chaddha.'