Kartik Aaryan is said to have filmed an extended appearance for the Netflix series, Masaba Masaba'. 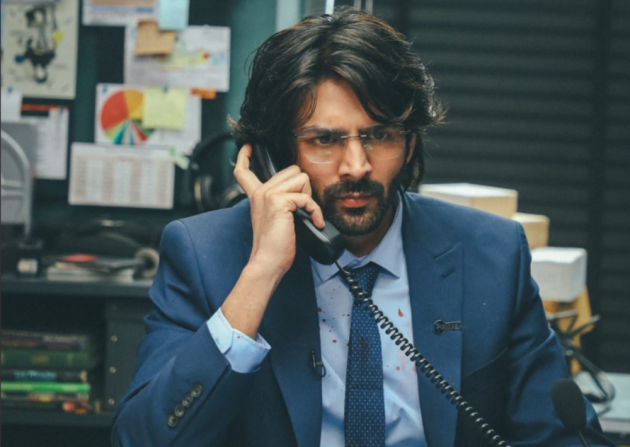 'Masaba Masaba' had us playing 'Spot the star' throughout its runtime, in addition to delighting us with Neena Gupta and Masaba Gupta's on-screen antics. From Kiara Advani to Farah Khan and Malavika Mohanan, there were a lot of cameos in the first season. The practice appears to be doing well in its second edition. Kartik Aaryan is said to have filmed an extended appearance for the Netflix series.

The show's creative producer, Ashvini Yardi, is a personal friend of the actor. “Ashvini had met him at a party, and discussed a part she had in mind," a source said. "Kartik was instantly kicked about it. In keeping with its light-hearted spirit, the series will see Kartik play an exaggerated version of himself — an immensely popular star, complete with starry airs.” Aaryan has had a hectic few months, balancing various projects while promoting 'Dhamaaka'.

However, the actor was able to fit the series' shot into his schedule. “The scenes were shot at a suburban studio last month when Kartik was filming Shehzada.” the source adds.