Filmmaker Vivek Ranjan Agnihotri is gearing up to finish the pre-production work of his highly-anticipated next, 'The Kashmir Files' - an unreported story of the most tragic and gut-wrenching genocide of Kashmiri. 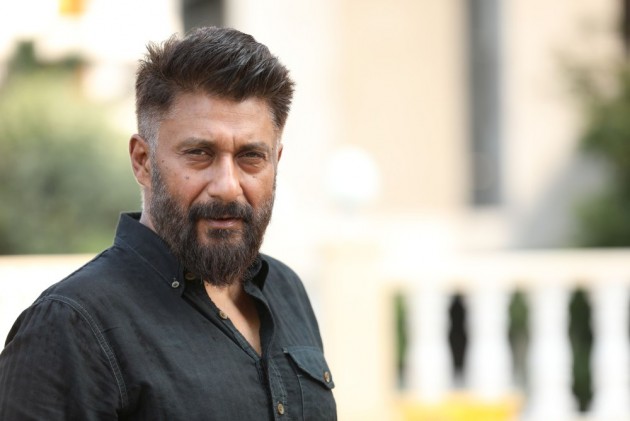 The filmmaker believes 'The Kashmir Files' is a small step towards letting the world, especially his countrymen, know about the state of the plight of Kashmiri.

It's learnt that Vivek, who has already locked the final draft of the movie, wants to involve Kashmiri as part of his film crew. Doing so, the filmmaker has decided to hire the services of five talented people from the valley, thereby giving them the option of working in different departments of the film's production team including direction, cinematography, editing, film marketing, etc as per their individual expertise.

Vivek, whose 'I Am Buddha Foundation' mentors and trains young, needy and disadvantaged people, informs, "I am very passionate about mentoring, training and channelising the youth energy of India because I believe the youth of India is extremely creative and if we can channelise their energies in the right direction, we can make India a global leader in the creative and innovative areas. I Am Buddha Foundation has successfully mentored over two dozen people.

Featuring Anupam Kher in a pivotal role, 'The Kashmir Files' is slated to release on the auspicious occasion of India's 73rd Independence anniversary in 2020.