‘Mission Mangal’ actress Kashmira Pardeshi is garnering a lot of accolades for her latest film ‘Anbarivu’, which was released on OTT. She speaks up about how the medium of OTT is a boon for young actors like her. 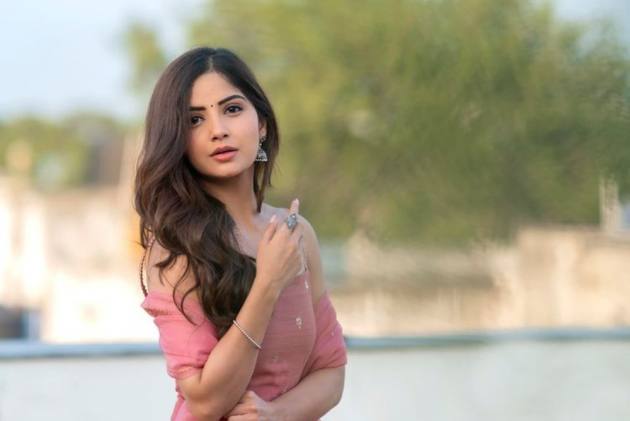 Actress Kashmira Pardeshi made a big name for herself with ‘Mission Mangal’. Since then, she has been seen in films like ‘Sivappu Manjal Pachai’, ‘Rider’ and she has recently come up with ‘Anbarivu’, under the banner of Sathya Jyothi Films, and directed by filmmaker Ashwin Raam. The movie was released on Disney+ Hotstar a few days back and has been garnering a great response.

Talking about the film, Pardeshi says, "I am playing the character of Kayal, a doctor from Madurai. She is very bold and fierce. I do relate to the character as she is ambitious and like any other girl. She has the set idea of what she wants in her spouse."

The film was released directly on OTT and it seems to have received a lot more popularity than what the pre-release buzz predicted for the project. On being asked about her opinion on OTT and what attracted her to it, Pardeshi says, "In my opinion, OTT has been a game-changer after Covid. Now each project has a wider spectrum of audiences all over the world. And now more than face value, content value works. People are ready to accept new faces, if the content is good, which was not the case earlier. The thing that I really like about OTT is it's a great place for experimentation as it gives a fair chance to everyone to come and show their creative pursuits and let the audience be the judge."

In ‘Anbarivu’ a lot has been said about Pardeshi’s bonding with co-star Hiphop Tamizha Aadhi. Breaking her silence about the same, she says, "Working with Aadhi was super fun. He is full of energy. We bonded really great and especially we bonded on our music taste. He is very inspiring and at the same time he is so talented."