Kate Winslet On Positive Ageism: ‘Be Who You Are’

Male gaze no longer alters the way women look at themselves. Being beautiful is empowering yourself. 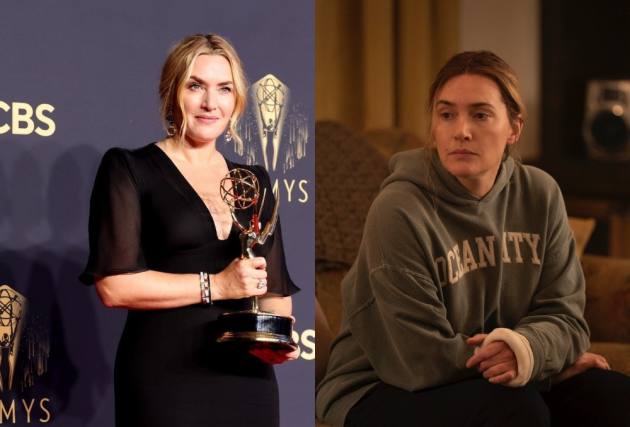 British actress Kate Winslet shows that there is more to middle age than just a wiggly tummy and undereye lines. She won an Emmy in the Outstanding Lead Actress In A Limited Series category for playing the role of a cop, a mother and a grandmother in ‘Mare of Easttown’.

Gillian Anderson,53, won the Best Supporting Actress In A Television Series for her performance as Margaret Thatcher in 'The Crown'. Olivia Colman, 47 also won  Outstanding Lead Actress In A Drama Series for her performance as Queen Elizabeth II in 'The Crown' at the 73rd Primetime Emmy Awards, which were held on Monday morning(India time), in Los Angeles.

Male gaze no longer alters the way women look at themselves. Being beautiful is empowering yourself. It is about self-appreciation which has broken away from the typical barbie-doll image. Social attitude of beauty and confidence has liberated from male gaze. 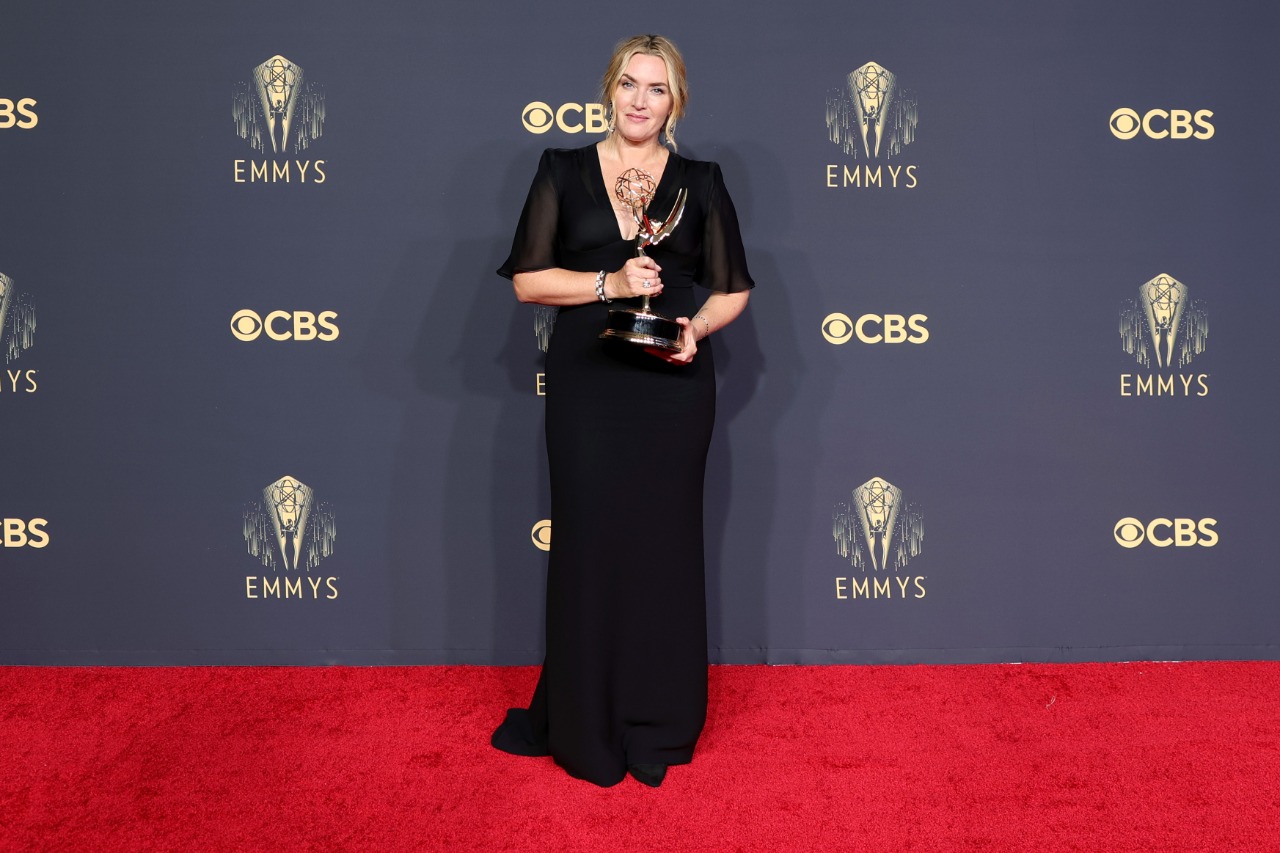 Winslet simply stole the show by nailing the east coast accent. It’s indeed a very powerful role and Winslet has been talking about ageism for long. In an interview with ‘Allure’, Winslet had mentioned how she is going easy on herself. “I'm at an age now where things are changing all the time. The skin on my neck is really different now,” she had said. 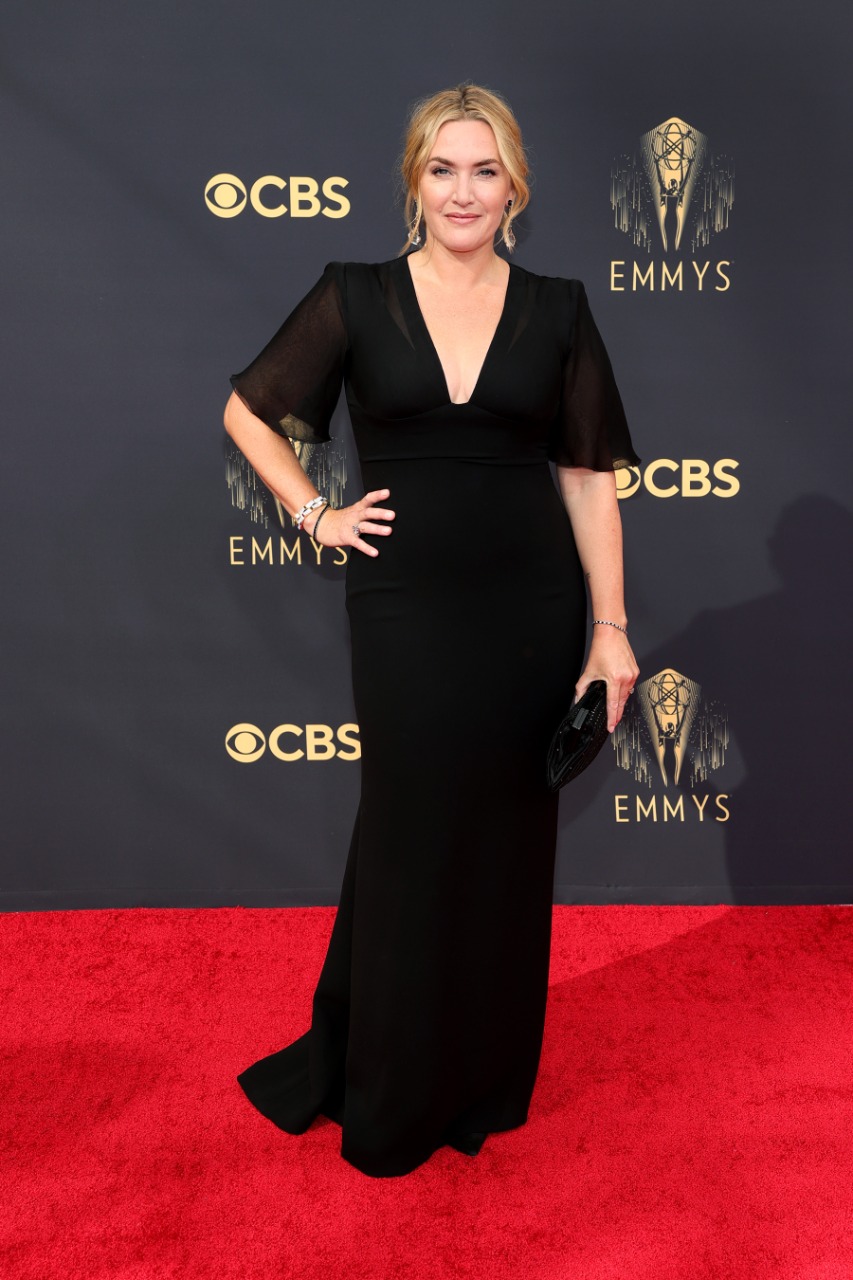 She also emphasised on the fact that she is just enjoying who she is right now, in this moment of time. Here is a look at the statements made by Winslet.

“I don’t feel old. I feel excited about being 40. I feel like the past two years have been different for me, deliberately so,” she told Net-a-porter’s weekly digital fashion magazine The EDIT.

“I really wanted to mix it up a bit and feel that I was going full pelt towards 40 having done as much as I could: pushed myself, challenged myself, exhausted myself, had as much fun as possible.” 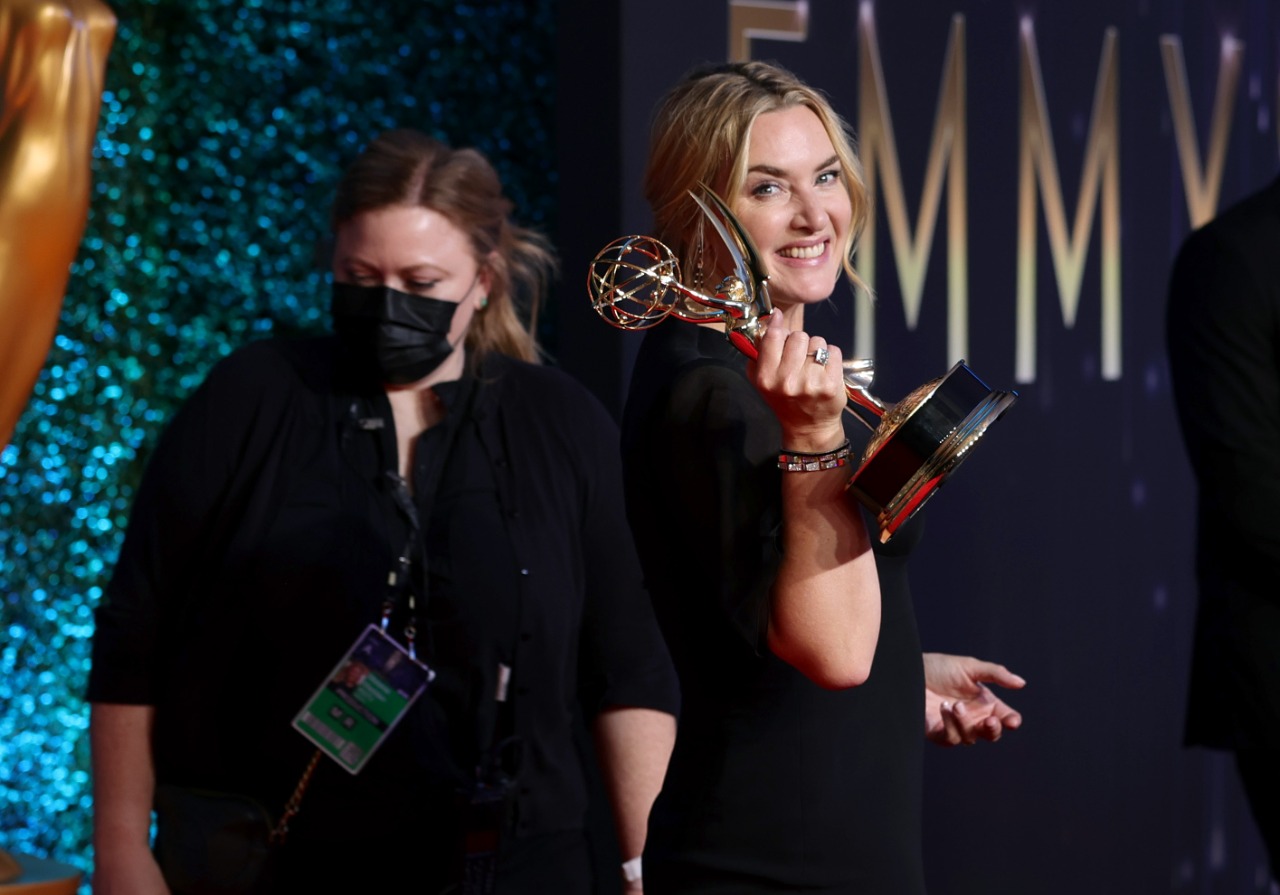 According to a report on Evening Standard Winslet mentioned, “I’m baffled that anyone might not think women get more beautiful as they get older.” She also expresses her concern by saying that she worries about young actresses feeling pressured to be slim, saying: “They all seem to be doing Okay, but some are a little bit thin.” 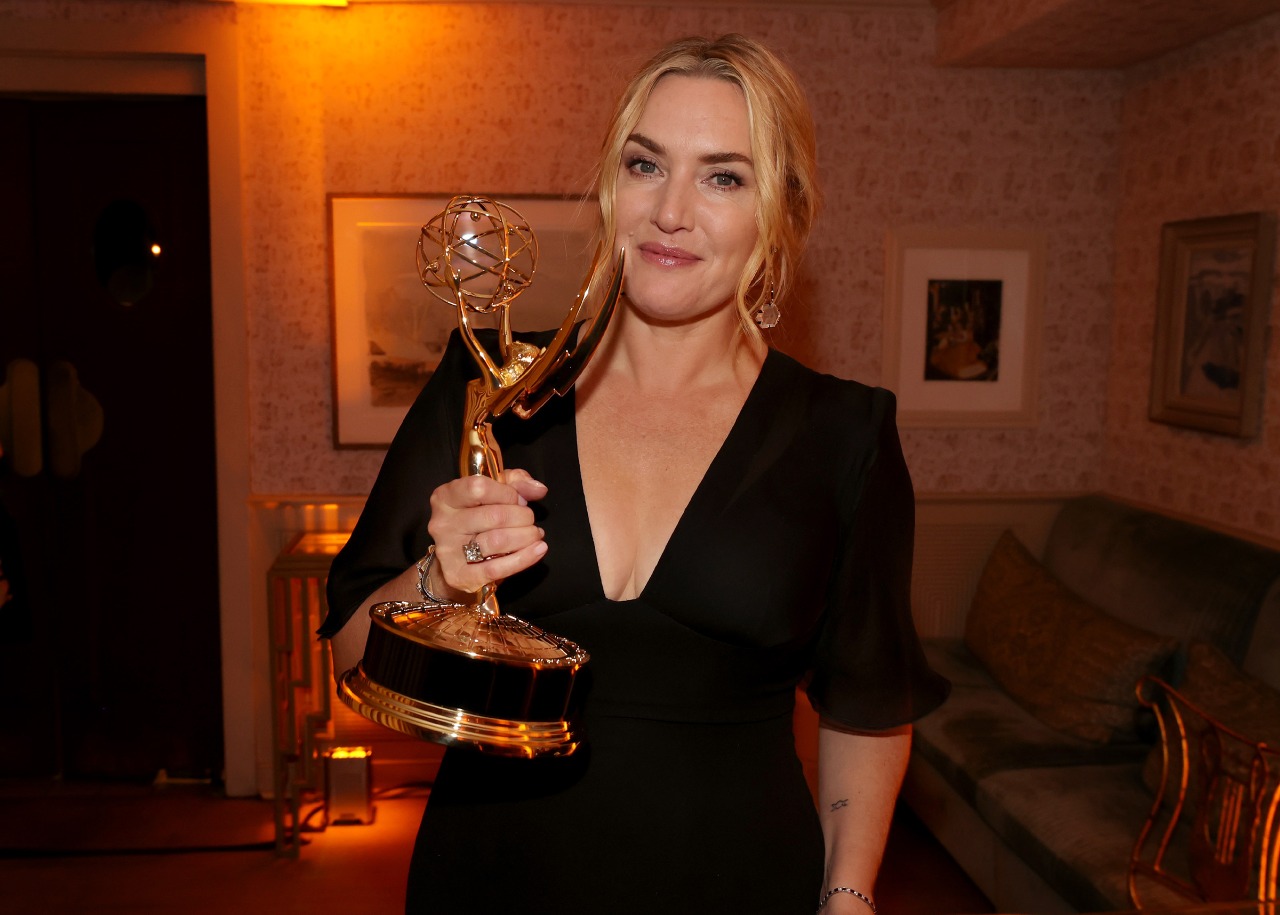