Katrina Kaif And Vicky Kaushal Already Had The ‘Roka’ Ceremony During Diwali?

Reports suggest that actor Vicky Kaushal and actress Katrina Kaif, who have been rumoured to be dating for long, have finally taken their relationship to the next step and done the 'Roka' ceremony. 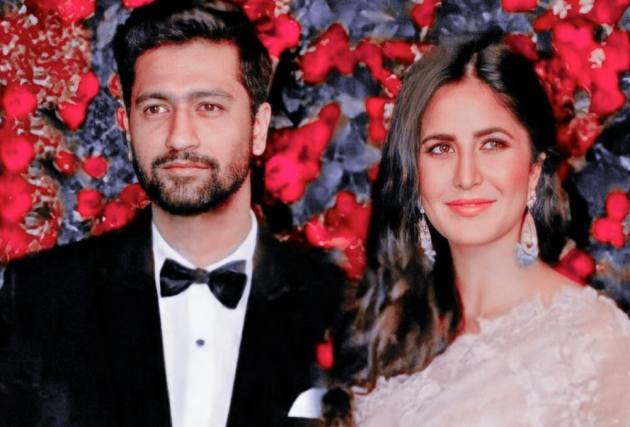 The rumours of actor Vicky Kaushal dating actress Katrina Kaif have been around for quite some time. Both the celebs have denied the claims time and again, but it appears like the air around their romance will be cleared once and for all. According to a report on India TV, sources close to the two celebs say that they conducted a very intimate 'Roka' ceremony during Diwali. It took place at director Kabir Khan's residence. Katrina Kaif considers Kabir Khan to be her brother, which may explain why she opted to have the 'Roka' at his home in a close-knit event with only familial relatives of the two families present.

Vicky Kaushal's side was attended by his mother Veena Kaushal, his father, the famed action director Sham Kaushal, and the actor's brother Sunny Kaushal, while Katrina Kaif's side was completed by her mother Suzanne Turquoette and sister Isabelle Kaif.

Because Diwali is an auspicious day, the two families decided to make the most of it by organising the ‘Roka’ celebration, which was hosted by Kabir Khan and his wife Mini Mathur. The stars are said to be getting married in Rajasthan later in December, but they haven't sent out any invitations or made any phone calls to close friends as of yet.

On the professional front, Katrina Kaif is on a high after the massive success of ‘Sooryavanshi’. She will restart filming for 'Tiger 3' with actor Salman Khan soon. Vicky Kaushal had a massive success of ‘Sardar Udham’ and will begin work on the Sam Maneckshaw biopic soon.