Bollywood actor Katrina Kaif, who has dated actors Ranbir Kapoor and Salman in the past, in a recent interview, spoke about not holding onto grudges. 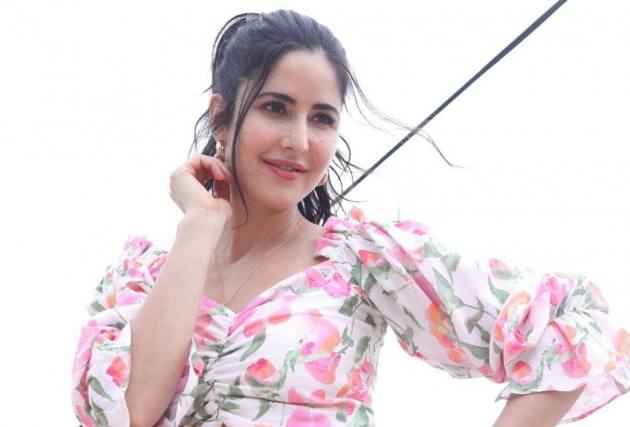 Bollywood star Katrina Kaif doesn’t believe in holding grudges in life. In a recent interview Kaif revealed that she has maintained a good relationship with people even if she had a rocky past with them.

“What’s in the past is in the past. I understand where they are coming from and I think that’s what a deep friendship is. And I don’t want to hold anything. I am not gonna hold on to that as in keeping the fire, it’s all the fire. I am not going to do that because I don’t have space for it. But maybe our equation will be a little more just, it will be pleasant. It might not be as deep as it was,” she said.

“I think for me that is the differentiating thing like for people who have been there and have really gone out of their way for you, those are the deep connections you form and the other people you had a rocky past with, I still believe in having a good relationship with them. And it’s not for anyone else, but because it is heavy to carry that around. Maybe not for other people but I promise you for me it is heavy,” she added.

Kaif also emphasised that she doesn’t believe in having regrets as she doesn’t find any logic in it. “There is no point in regret. What are we going to do? Can you put me back there? Can we change it? No, it’s done, it’s gone and that’s really something which I try to live by and also something which I feel is important and just makes you an easy and happier person,” she said.

On the workfront, the actor will soon be seen in the third instalment of the ‘Tiger’ film franchise that also stars Salman Khan.