Katrina Kaif had earlier spoken about marriage and divorce, and how it affects children. Her mother raised her alone after her parents divorced when she was a little kid. Here's what she wishes for her future children. 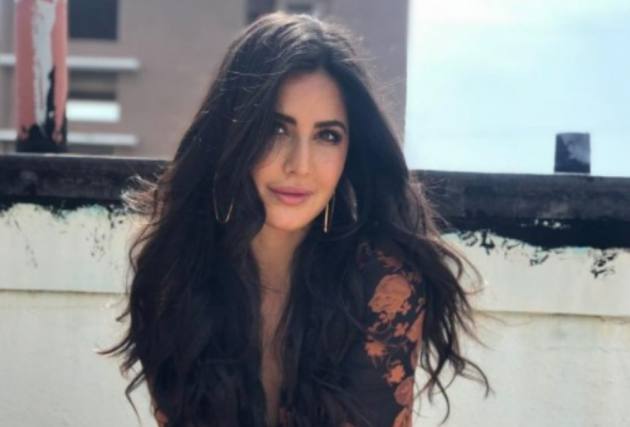 Bollywood actress Katrina Kaif had previously opened up on her parents' divorce and how she would like her children to have the privilege of staying with both parents. The 'actress' shared that her mother, Suzanne Turquotte, and her father Mohammed Kaif got divorced when she was a young child.

Katrina Kaif also opened up on the fact that her mother raised the eight children alone.

Furthermore, she elaborated on the hardships of having no father figure,  being raised by a single parent, and how she would never wish her future kids to go through such unfortunate circumstances.

Katrina Kaif said in an interview with Filmfare in 2019, “Not having a father figure does create a certain vacuum and makes any girl feel vulnerable. When I have kids, I want them to have the experience of being with both parents.”

Kaif continued and said ''Each time I’ve gone  through something emotionally  hard, I was compelled to reflect that it must be nice for those who have strong fatherly support from a male figure, who loves you unconditionally.''

The actress holds high regard for her mother for raising her and her seven siblings single-handedly.

Kaif also highlighted the difficulties her mother faced in raising eight kids and said “I asked her what were you thinking when you had so many children and how did you do it on your own. But in the last few years, what my mom had to say about life, has been much more helpful to me. It bears more weight. Now that you can see things from a distance, you realise it must have been tough for her.”

The recent preparations of Katrina Kaif and Bollywood actor Vicky Kaushal's wedding are getting a lot of speculation and interest. There is no official statement by the actors for the upcoming union.  However, according to the latest reports suggest, the wedding is set to take place on the 9th of December in Rajasthan's Six Senses Fort Barwara.