Actress Katrina Kaif has finally spoken up and denied the rumours about her getting married to actor Vicky Kaushal in December. 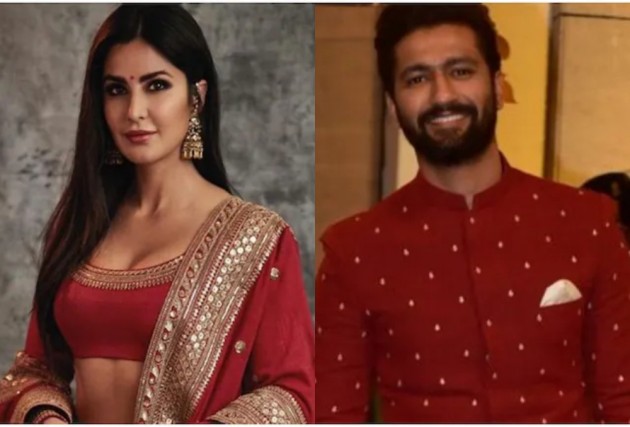 For the past few days, rumours have been circulating that Bollywood's power couple actress Katrina Kaif and actor Vicky Kaushal will marry by the end of the year in December. It appears that the couple added fuel to the fire when they were photographed at celebrity manager Reshma Shetty's office on Tuesday night and were observed leaving the club in separate cars. So much so, rumours also suggested that the celebrity couple has enlisted the help of famous fashion designer Sabyasachi Mukherjee to create their wedding attire.

However, Kaif has now entirely dismissed the claims. As per a report on BollywoodLife, Kaif cleared that there was no truth to the news of her wedding to Kaushal. When asked about the reason for the rumours, she believes, “That’s a question I have for the last 15 years.”

Previously, Kaif and Kaushal's engagement speculation swept the internet, throwing fans into a frenzy. However, it turned out to be a gossip with no reality to back it up. After the Roka ceremony story spread on social media, Kaif's spokeswoman refuted the news to Zoom TV.

For the uninitiated, rumours about the pair dating have been circulating for quite some time despite the fact that none of them has ever publicly declared about their relationship.

The speculation regarding Kaif and Kaushal initially surfaced during the previous season of ‘Koffee With Karan’ in 2019, when the former responded to one of the presenters Karan Johar's queries by stating that she feels she will look beautiful with Kaushal.