Vicky Kaushal and Katrina Kaif posted the same photo, with Kaif wearing a multicoloured dress and sporting no make-up, and Kaushal looking handsome in casual clothes. 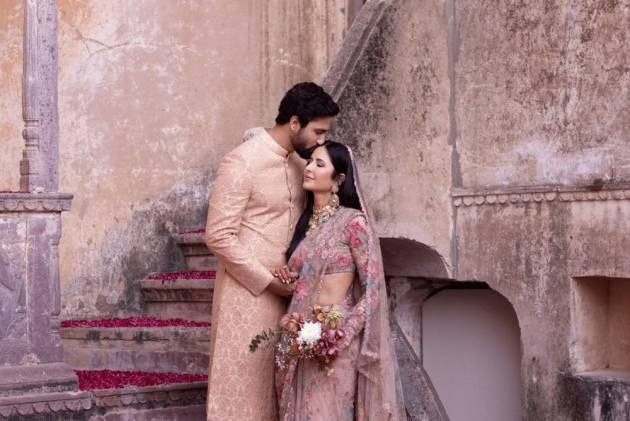 On Sunday, Katrina Kaif shared a Christmas post from her new house on her Instagram handle. Vicky Kaushal and Katrina Kaif posted the same photo, with Kaif wearing a multicoloured dress and sporting no make-up, and Kaushal looking handsome in casual clothes.

The same picture was also shared by Vicky Kaushal. Sharing the post, he wrote: "Meri Christmas!" Many celebrities showed wishes for the new couple. The duo got married on December 9, at a private ceremony on December 9 at Six Senses, Fort Barwara in Sawai Madhopur, Rajasthan. 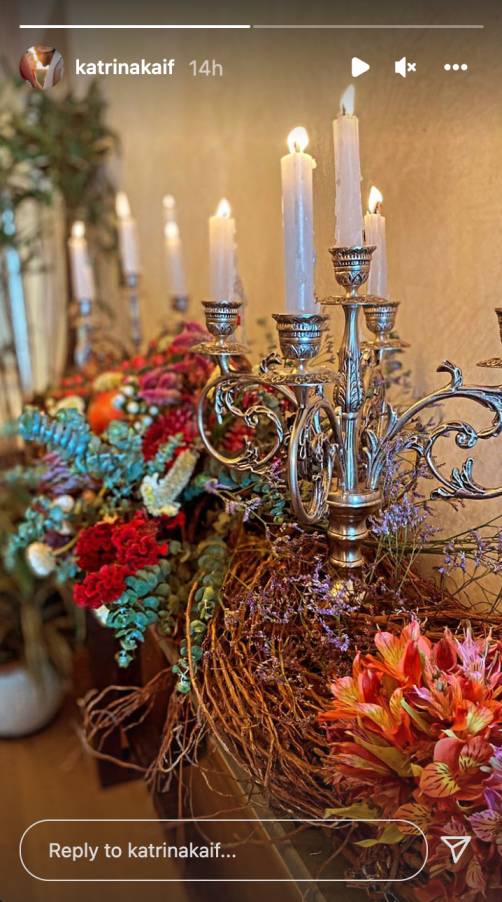 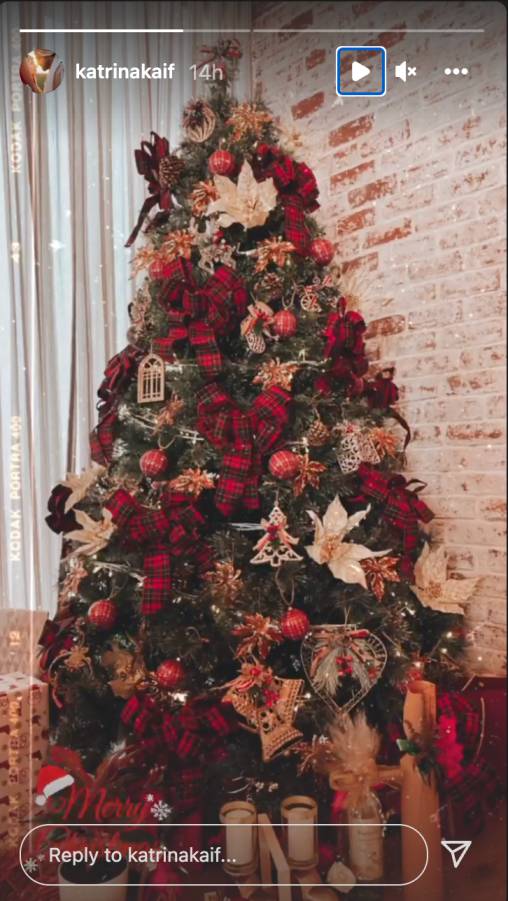 The friends, who attended the intimate Christmas celebration, also shared pictures on their Instagram handle, featuring the couple and Vicky Kaushal's squad. 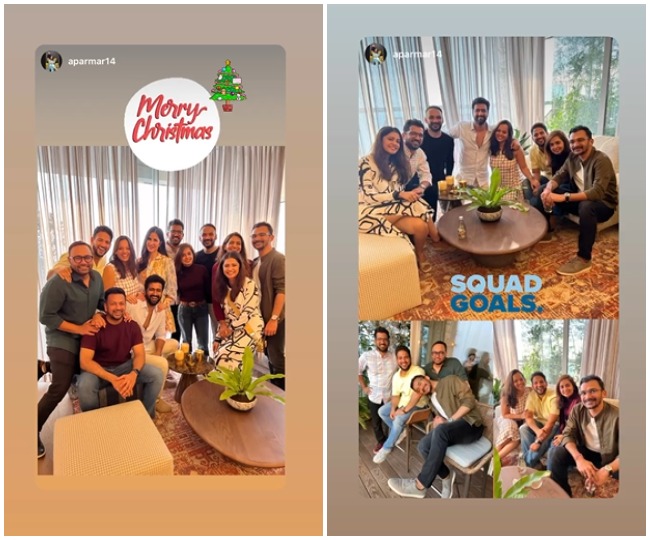 Sharing the post, Katrina wrote: "New Beginnings. Back on sets with director Sriram Raghavan for Merry Christmas! I've always wanted to work with Sriram Sir, He is a master when it comes to narratives that showcase thrillers and it's an honor to be directed by him. Super excited to be teaming up with Vijay Sethupathi for this one produced by Ramesh Taurani & Sanjay Routray."

Katrina Kaif's most recent film was 'Sooryavanshi,' in which she starred alongside Akshay Kumar. The film was launched in theatres and earned over 100 crores in less than a week. Katrina Kaif is set to star in Salman Khan's 'Tiger 3' and Farhan Akhtar's 'Jee Le Zara.' Priyanka Chopra and Alia Bhatt also appear in the flick.