Actress Katrina Kaif got hitched to actor Vicky Kaushal yesterday in a very hush-hush ceremony in Rajasthan. The entire event has prompted some really funny memes on social media. Here are some of the most hilarious ones. 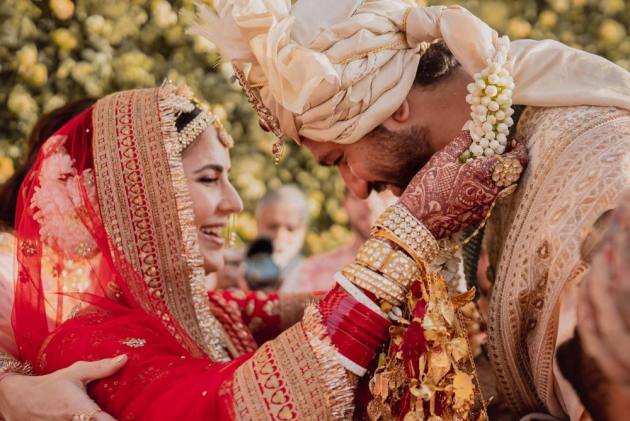 Till now, no photos from any of the pre-wedding events have been shared on social media, but that hasn't prevented Netizens from expressing their joy with memes. Take a look at some of the most hilarious memes about Katrina Kaif's wedding to Vicky Kaushal:

In today's class, we will learn how to enter Vicky-Katrina's private wedding. pic.twitter.com/yn5PX2nUOI

The wedding's secret has been discussed and written about extensively. Salman Khan's personal bodyguard, Shera, was allegedly in charge of security at the wedding location, and local government had also been enlisted for the security preparations. The couple is reportedly flying out of Rajasthan today and might have a reception in Mumbai later in the evening today. However, there is no confirmation on the same yet.