Actor Kay Kay Menon talks about his role in the ‘Ray’ anthology, ‘Bahurupi’ and the importance of the role played by makeup artists in an actor’s performance. 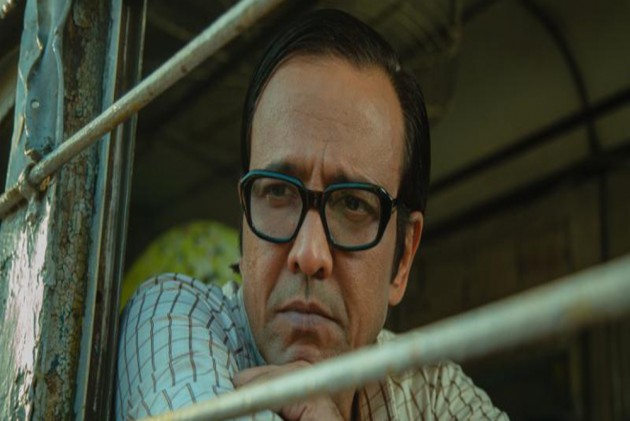 Menon states, “The simple formula of making a star is just money. I rely heavily on the fact that I am an actor, and I should do acting. All the efforts that Menon normally puts into the role is to play the person. On playing his part as Indrashish Saha, the only thing he did was read the director Srijit Mukherji’s interpretation and understand his vision. 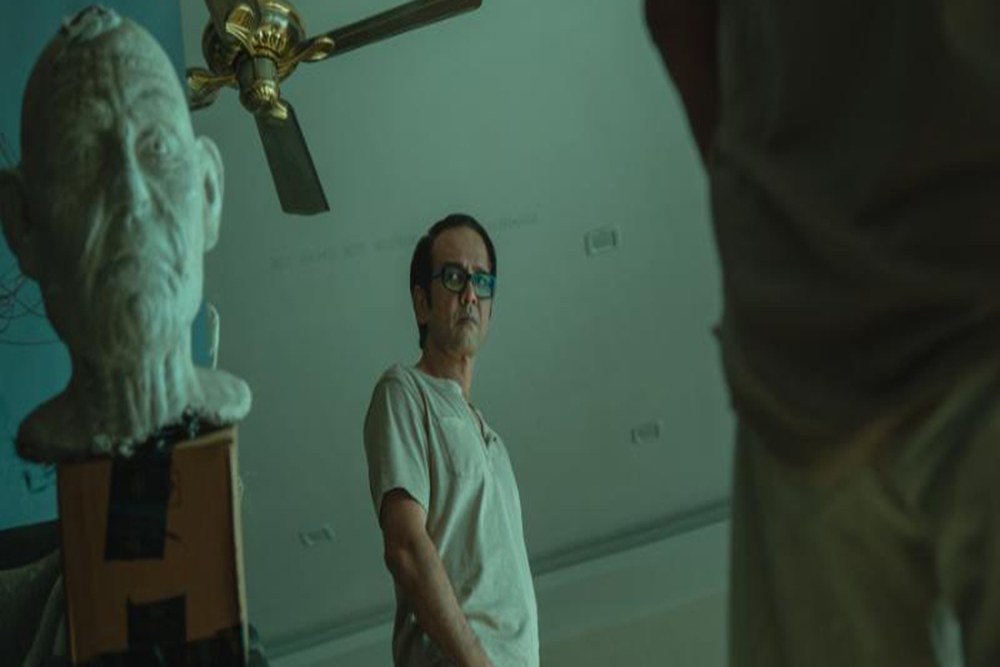 A still from Netflix’s ‘Ray’ anthology

Emphasizing more on the vision of the director is what Menon does. He believes all masterpieces are open to interpretation by the filmmakers. Talking about the contribution of a makeup artist in the entertainment industry, he says, “Makeup is something that we are used to as actors and using prosthetics is not rare. So, we are on familiar grounds there. The popular definition of makeup artist is that they are there to make you look good. But this is not the definition that I follow. I don’t use makeup to look good. I use makeup to look like the person that I am playing. Even if I have to look ugly or demented, I have to use makeup. So, makeup for me becomes a part of the act itself. It is not an external thing. Makeup is a very important tool for acting.”

Kay Kay Menon truly fits into all his characters. Had he started his career now, probably more justice could have been done to the great craftsman that he is. But the man never failed to make use of the opportunities that came his way. “OTT has given us the opportunity that we wanted to get all our life,” he adds.

I Added A Darker Element To Ray’s Stories: Srijit Mukherji

“All I can say is that acting, the roles that I do and most importantly my craft is being appreciated now unlike the ‘Thantathan’ (laughs) kind of stuff that used to happen earlier. So that kind of stuff doesn’t exist on the OTT platform.” 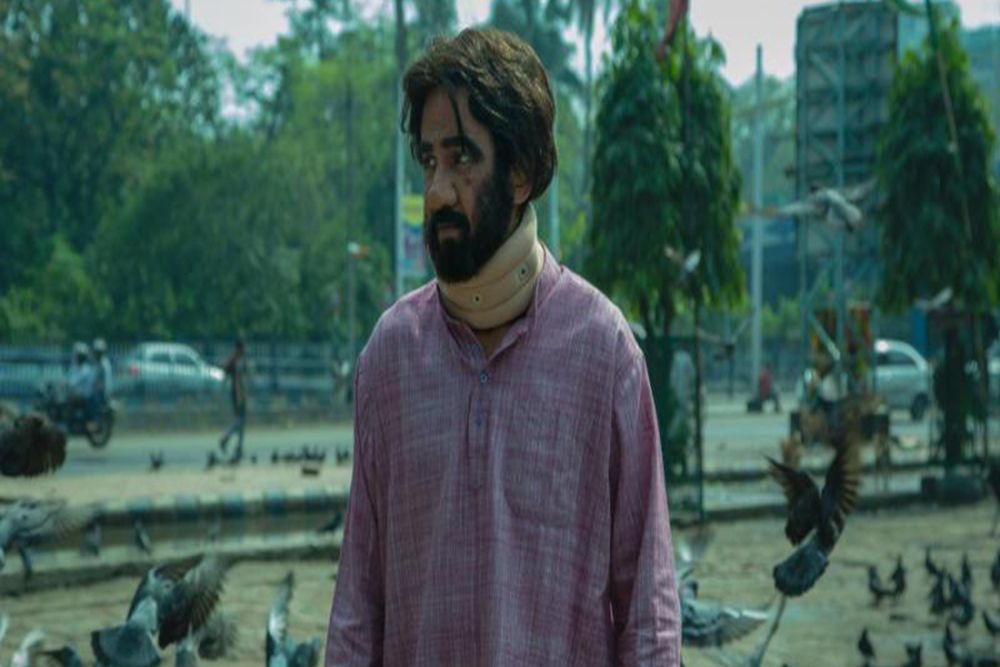 A still from Netflix’s ‘Ray’ anthology

Menon strongly feels that to make a mark in the entertainment industry you need to perform well. OTT has given the opportunity for craftsmen to up their creative art. When asked if he is getting his due from OTT, Menon explains, “Being Kay Kay Menon, the star is not important to me, but the role I play is what is important. Here in OTT, it is like cricket, if you score a century or take five wickets, then how good or bad you look you still become a star!”

Menon does not really analyse the fact that he is having a good time with OTT. He feels his job is to act well and do justice to his character. Starting off his career with television and stage, he has now created a position for himself in the entertainment industry. He concludes by saying, “There have been good times and some real bad times. I kind of take it to my stride that some of the work that I have done on television is kind of getting popular now.”