Actor Kay Kay Menon, who was recently seen in ‘Special Ops 1.5’, feels that people shouldn’t get too carried away by success or by defeat. He feels things change as time passes by. 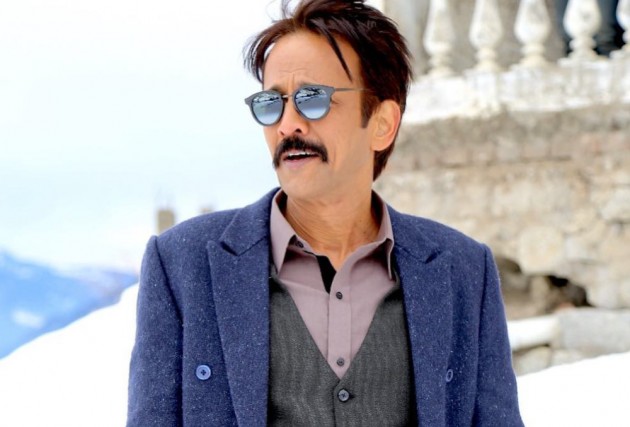 ‘Special Ops 1.5’ actor Kay Kay Menon has been garnering praises for the show, which has turned out to be the most popular OTT show of this month. The prequel to ‘Special Ops’ shows the character of Himmat Singh, played by Menon, and how he ended up becoming that rough and tough intelligence officer over the years.

While we all love these intelligence officers when we see them onscreen being played by brilliant actors like Menon, but we never really get to hear of them in real life. They do so much for the country, and yet never get recognised, which seems pretty much a thankless job. “Absolutely, it is. I think intelligence agents are the unsung heroes. Nobody knows anything about them and what they do for us but they still keep us safe and they are saving us from many things and it is a thankless job. I have mentioned this in many interviews that how these agents must have saved us almost 6000 times but if unfortunately even once they fail to save us, the situation gets highlighted and they get blasted for it. Nobody then remembers the 6000 times that they saved us. They can’t be recognised for their work, and be heroes in the eyes of the people because nobody can know about them,” says Menon.

So does he find any similarities between himself and the character of the intelligence agent Himmat Singh? Menon quips, “I think the height is the same (Laughs). I have not yet analysed myself that much. I don’t think human beings can analyse themselves perfectly because if we could do that, human beings would become gods. I really don’t know what the similarities are between me and Himmat Singh’s character. As Shakespeare had once said ‘the eye sees not by itself but by reflection.’ So whatever is the reflection of other people about me is what I am.”

However, having been there in the film industry for the past two decades, he has seen numerous ups and downs in his career. In troubled times, what is that thing which gives him strength? “The only thing that gives me strength amidst troubled times is to think and motivate myself that things will eventually get better after some time because I feel that nothing is permanent, neither success nor defeat. So, one should never get too carried away by success or by defeat,” concludes Menon.

After ‘Special Ops 1.5’, Menon will soon get busy shooting for ‘Special Ops 2’ created once again by filmmaker Neeraj Pandey. As per reports, the show might release mid next year.