Kiara Advani Is Kicked About ‘One Mic Stand’s New Season

Actress Kiara Advani has taken to social media to be very vocal about the latest season of ‘One Mic Stand’. She expressed her joy as the show’s new season is performing well on OTT. 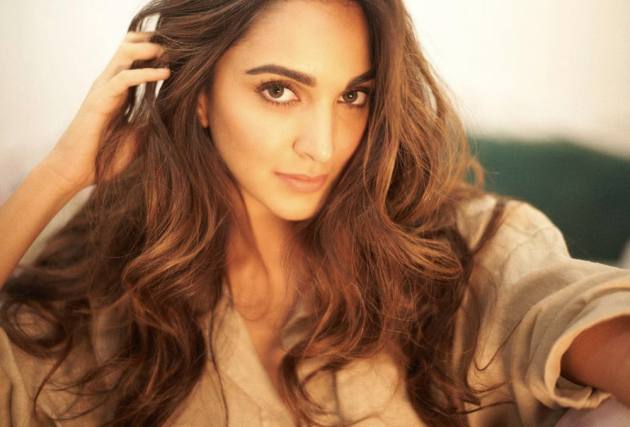 ‘One Mic Stand’ is famously known for bringing influential figures from different walks of life together under a single roof to bring the stage down with their jokes. The second season featured celebrities like Chetan Bhagat, Sunny Leone, Karan Johar, Faye D'Souza and Raftaar. The buildup was aplenty and the audiences are more hyped than ever to see new faces in the next season of the show.

The hype around the show has been surreal, and now it has found a huge fan in actress Kiara Advani, who seems to be quite impressed by it.

Advani is highly captivated by the concept of bringing different stars to share their uniquely funny story on-stage. The actress took to her Instagram and shared a video promoting Faye D'Souza's part in the show. Portraying it as hilarious, Advani exclaimed, "Fayecation!!! Is there anything this woman can't do? You're absolutely incredible! I'm really confused if it's going to be a breaking news live or it's going to be Open Mic Live (sic)."

'One Mic Stand' is hosted by comedian Sapan Verma and has mentors in comedians like Sumikhi Suresh, Samay Raina, Neeti Palta, Atul Khatri and Abish Mathew.