"It breaks my heart that a lot of people just focus on that one slap in the film,” said Kiara Advani. 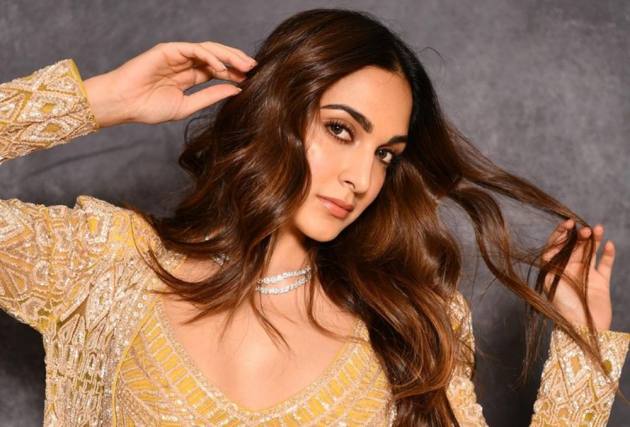 After the success of 'Shershaah', Kiara Advani is on cloud nine. The flick was well-received by both reviewers and the general public. In 2019, another of Kiara's films, 'Kabir Singh', co-starring Shahid Kapoor, became the talk of the town. The film was panned for being misogynistic, and a scene in which Kabir slaps Preeti, Advani's character, became the focal point of the discussion. The actress talked about the film's critical reception on Agenda AajTak 2021. While she agreed that what happened in the movie was immoral, she also stated that it wasn't just about that one slap.

Continuing on that aspect of the film, she said “What happened in the film was very wrong. We all realise it, but a certain section of the audience felt that the film was only about the slap. They didn’t see the repercussions. Nothing worked out for Kabir after it and Preeti left him. He repented and when he came back, she gave it back to him. It breaks my heart that a lot of people just focus on that one slap in the film.”

Despite the negative press, 'Kabir Singh' was the highest-grossing film of the year and was well-received by a segment of the audience. “People made those characters larger than life. Many of them saw it as a love story,” the actress added.

Turning to 'Shershaah', the Amazon Prime Video picture earned a lot of praise. The chemistry between Advani and Sidharth Malhotra was very well received. The actress remarked of her role as Dimple Cheema in 'Shershaah', "The narration touched me. Being in the armed forces is selfless. But, being a partner to someone who is in the army is a service to the country also. I wanted to get Dimple’s intent and sentiment right. I wanted to imbibe her emotions. I’m glad we managed to show that.” The duo on the reel is said to be dating in real life as well.

The 'Shershaah' actress spoke about her 'Lust Stories' co-star as well. "Vicky is a gem of a person. He is the nicest and purest human being. He is such a pure soul and that shows. It's so great to work with him." she said.

Kiara Advani will be seen next in 'Jug Jugg Jeeyo' with Varun Dhawan.