Uma Thurman wrote against the “horror” of Texas’s new abortion law and called for the ban to be lifted, as she opened up about an abortion she had as a teenager. 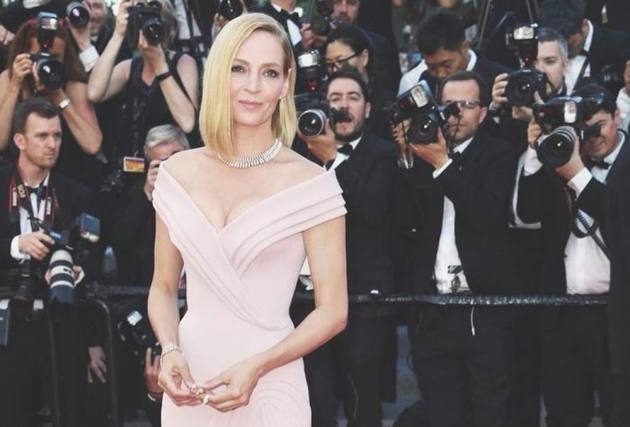 Hollywood actress Uma Thurman, in an op-ed in Washington Post, has criticised the recently passed anti-abortion law in Texas, US, and also detailed the trauma she went through when she had to undergo an abortion, when she was starting out as an actress in the West.

Thurman recalled being “impregnated by a much older man” while she was in Europe shooting for a film. “I was living out of a suitcase in Europe, far from my family, and about to start a job. I struggled to figure out what to do. I wanted to keep the baby, but how?,” she wrote.

The 51-year-old further wrote that her mother was “gravely ill” and her father, with whom she had “never discussed sex before”, was the one who “soundly corrected” her “childish fantasy of motherhood” as she “weighed answers to their very precise questions”.

“I was just starting out in my career and didn’t have the means to provide a stable home, even for myself. We decided as a family that I couldn’t go through with the pregnancy, and agreed that termination was the right choice. My heart was broken nonetheless,” she wrote.

She also said that it was the “darkest secret” in her life, and even though her decision to abort her child led to a lot of “anguish” and “pains” her “even now”, but the decision helped her be on the path to a life “full of joy”.

“Choosing not to keep that early pregnancy allowed me to grow up and become the mother I wanted and needed to be,” she wrote.

“I am 51 years old, and I am sharing it with you from the home where I have raised my three children, who are my pride and joy. My life has been extraordinary, at times filled with heartbreak, challenge, loss and fear — just like so many women’s lives — but also marked, like theirs, by courage and compassion. I conceived my beautiful, magical children with men whom I loved and trusted enough to dare to bring a child into this world. I have no regrets for the path I have traveled. I applaud and support women who make a different choice,” she added.