Home  »  Website  »  Arts & Entertainment  »  Kirti Kulhari On Akshay Kumar: He Made Sure We Ate Together; When You Share Bread You Form A Bond!

Actor Kirti Kulhari who is currently enjoying the success of her recently released film ‘Mission Mangal’ shares her experience on working with Akshay Kumar in an exclusive interview with Outlook. 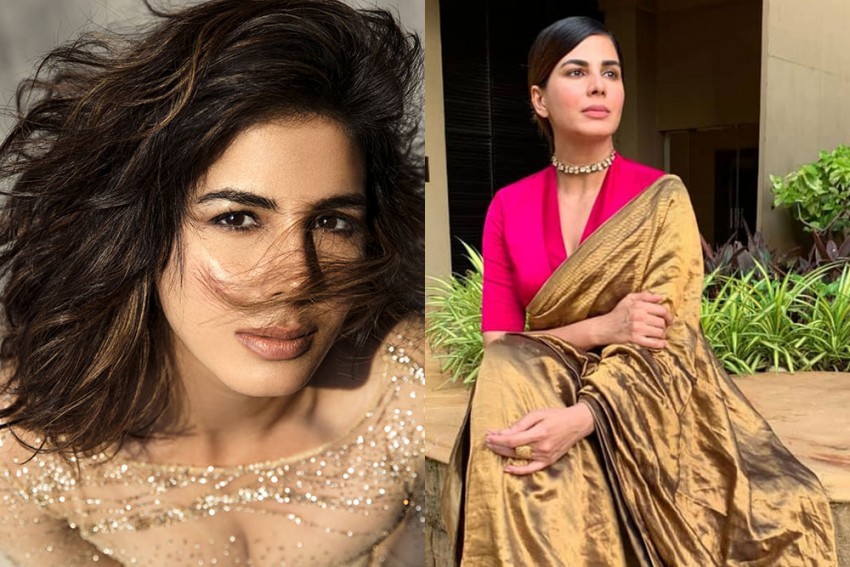 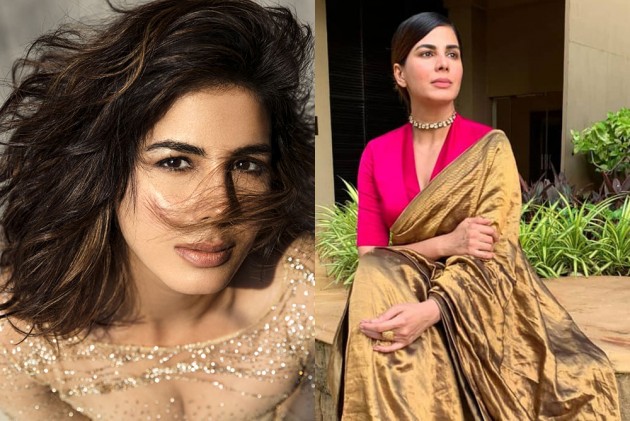 The actor started her year with two back to back releases -Uri: The Surgical Strike and Amazon's Four More Shots Please both got her critical and commercial acclaims followed by short film Maya and now Mission Mangal. After wrapping the promotions of Uri and Four More Shots Please, Kulhari immediately got into the promotions of her first-ever short film Maya, for which she received Best Actor (Female) Award in the short film category of Filmfare awards, soon after that, she started shooting for Netflix' series Bard of Blood followed by film Bataasha.

The success of Misson Mangal

I am absolutely thrilled about the success of Mission Mangal. It’s not just the numbers which are huge, but the kind of love and respect the film has earned is amazing. Mission Mangal was set out to inspire people and to celebrate what we are capable of. We have received so many messages from all over and they are all talking about, how much they love the film and how much the film has inspired them.

On working with Akshay Kumar

I had a blast working with Akshay Kumar. I never met him before the film and I didn’t know what to expect out of him. I would like to give Akshay a lot of credit for the success of the film because he is not just the actor in the film, but he is also a co-producer. He really created a warm, friendly, healthy working environment. Since we were working together, he made sure that we ate together. When you eat together as they say when you share your bread, you form a bond and this goes beyond that professional relation. Even during promotions, he made sure that we are all eating together.

Not everything about the film has to be ‘you’

Well choosing my character, Neha Siddiqui  in Mission Mangal was a kind of a no brainer. It was a story that needed to be told. The kind of team that came together to make this film was again absolutely overwhelming. Not everything about the film has to be about your role. The film doesn’t necessarily need to revolve around you, but sometimes the subject is bigger than you and when you become a part of the subject in the smallest of the ways, the role adds value to you and you add value to it. It's like coming together of forces to make things happen in the right way and that’s exactly why I chose to be a part of it.

On choosing a role

On her future projects

Well, to be honest, this is the first time I have been working on projects back to back. I am an actor who if given a choice would want to take one project at a time and work on every bit of the character. I am trying to get used to this hectic life, it is definitely difficult but I am enjoying every bit of it. I will next be seen in Netflix's Bard of Blood which will be releasing on 27th September, Four More Shots Please Season 2, a film called Bataasha where I will be seen playing a musician and Ribhu Das Gupta's The Girl On The Train.

The Zoya Factor On A Sticky Wicket, Needs A Lucky Charm For Itself