TV actor Krushna Abhishek feels that Govinda and Sunita Ahuja are angry with him because they love the actor “the most”. 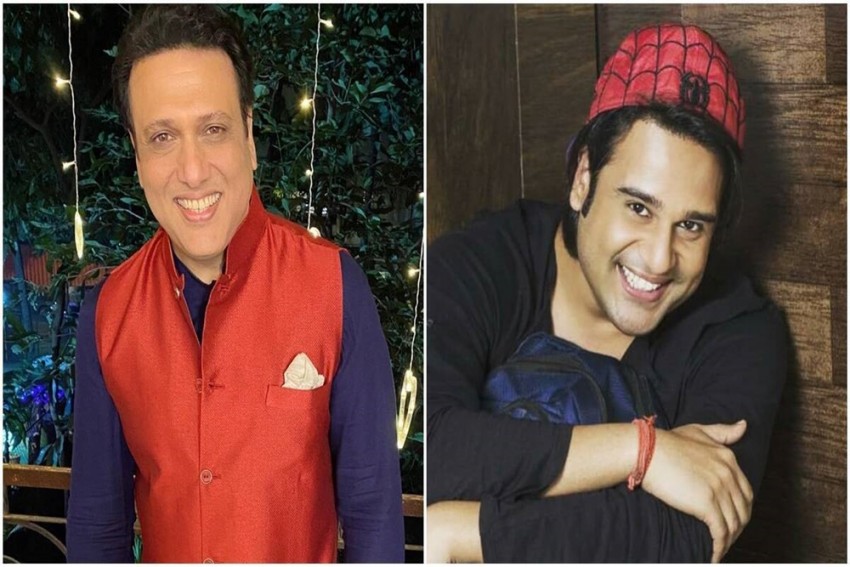 Actor-comedian Krushna Abhishek has said that despite trying to apologise to his uncle, actor Govinda and his wife Sunita Ahujha, on numerous occasions, the couple hasn’t forgiven the actor, which has led to a lot of distress in his life.

“I love my mama and mami. I seek their forgiveness. I’ve tried many times. But they won’t accept my apology. And therein lies the problem. I don’t know why they are not willing to forgive me when I am like their child. So many times in so many interviews I’ve said that we will resolve our issues, and they’ve said so too. But we are still at loggerheads,” he said in an interview as reported by Indian Express.

The 38-year-old feels that Govinda and Sunita Ahuja are angry with him because they love the actor “the most”.

“I know my mami said a lot of things against me. Of course, I was upset. But now I feel they are so angry with me because they love me the most. Saying something as filmy as ‘I don’t want to see his face ever again’ shows they are hurt. And you can only get hurt by someone who loves you,” he said.

Previously Abhishek had said he was distressed and wanted to end the hostility. “I love my mama and mami. Their hostility disturbs me. Main andar se dukhee hoon. I am tired of this hostility… It’s filmy. But it’s okay. We are proud to be a filmy family,” he had said.