Kubbra Sait: I Get Messages On Social Media Where People Call Me A Nazi And An Islamist

Actress Kubbra Sait has been speaking her heart out at every given opportunity, and that has led to her getting numerous abusive messages on social media. Here’s what she has to say about them. 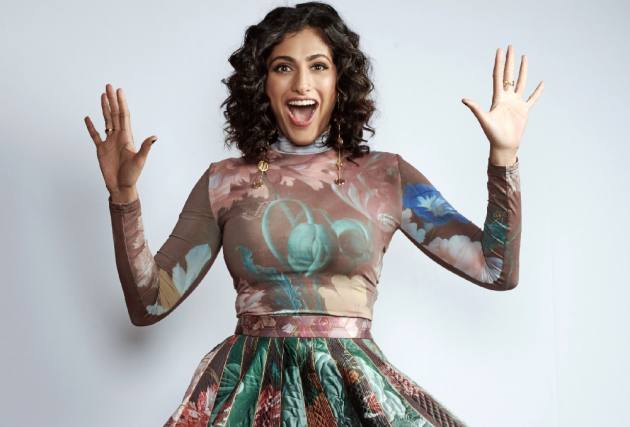 Actress Kubbra Sait has been one of the very few celebrities in B-Town who has stood up for every given cause and has never shied away from calling a spade a spade. She is someone who has been a great advocate of social causes, and she stands up for the right things and demands justice to be done to people and communities who need it.

However much you do good work in the country, there is always a section of the audience who says that you’ve not done enough, and thereby criticise your work. Sait has been on the receiving end of such hatred quite often on social media. Does she think celebrities become soft targets whenever there is a matter of national importance that comes up?

“I think we (celebrities) do act with responsibility, but I don't believe that anybody has the right to point fingers at another person at a place of position and power. Like I cannot turn around and point fingers at the government or police them on the policies. Similarly, people cannot police me about what I should say and what I should not say. For example, I have been off Twitter for I don't know how long, and I do that because it is necessary for my mental sanity. Today we have access to so much information that sometimes it is unnecessary information and it brings you down, it pulls you down and it just breaks you. More importantly, how many things can one talk about and it generally seems, in the fabric of affairs, that nothing is right. So, I am sorry, I will not take it lightly when someone thinks that as a celebrity I have to talk about a, b, c, topics, and everything else in between. I think this is just unnecessary pressure. I get messages where people call me a sl*t, a Nazi, an Islamist. I get all kinds of personal attacks being made on social media,” says Sait.

There have been many celebs that have opened up about the same issue, and just like Sait, most of them try and ignore the trolls and walk away with their head held high.

Sait will soon be making her Hollywood debut. She is gearing up for the release of the much-awaited magnum opus show, Apple TV's ‘Foundation’.