Kunal Kapoor Birthday Special: Here's Taking A Look At How 2021 Has Been A Fantastic Year For The Actor 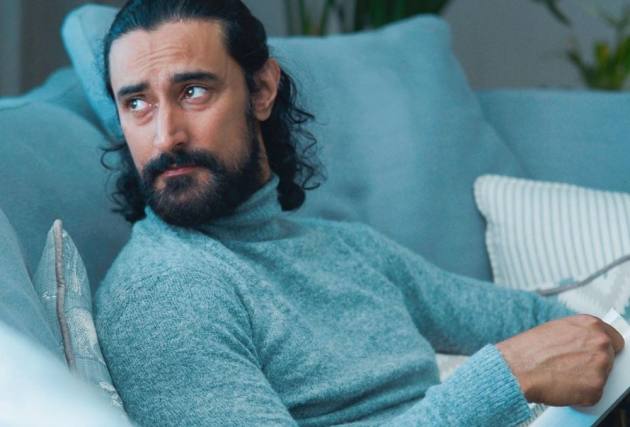 Actor Kunal Kapoor is a man of many talents. The very talented actor has so far had 3 releases this year and managed to floor the audiences with his performances. He has also been picked up by various brands to endorse them.

The actor solidified his place on OTT this year with releases on Netflix, Amazon Prime and Disney+ Hotstar. The actor starred in ‘Koi Jaane Na’ a suspense thriller, ‘Ankahi Kahaniya’ an anthology film and ‘The Empire’ a period drama. The audiences and critics were all praises for the actor and it was a successful year for the actor on acting front.

On the brand market too Kapoor has garnered a lot of attention. The actor was chosen for his powerful voice as he lent his voice to Olympian Neeraj Chopra’s ad as well as a car brand and men’s beard brand.

The actor has a few unannounced projects that he is currently working on. He was last seen in the Netflix anthology, ‘Ankahi Kahaniya’ while he also has his debut production venture in the pipeline.

For the unversed, besides acting Kapoor is also the proud owner of the crowdfunding company Ketto, which has helped a lot of people, even during this pandemic time. The actor is also a tech-enthusiast and has taken lessons in rally driving and is a trained pilot as well.