Kylie Jenner made the announcement via a heartfelt video on Instagram on Tuesday. 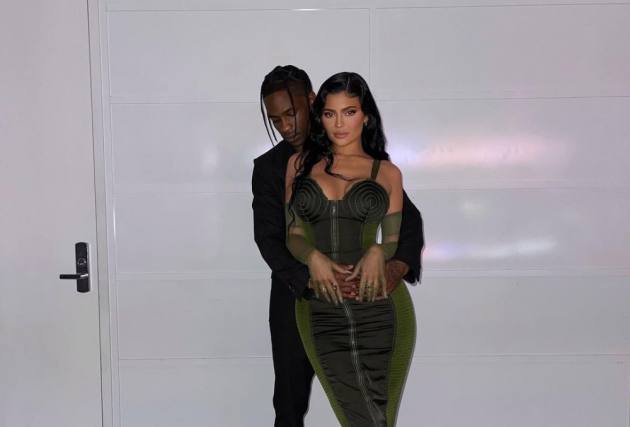 Reality TV star and beauty mogul Kylie Jenner has confirmed that she is expecting her second child with partner Travis Scott. She made the announcement on Instagram on Tuesday, in a heartfelt video.

In the video, she is seen holding a pregnancy test and telling daughter Stormi, "Are you ready to go to mommy's doctor?", followed by several visits to the hospital.

In another scene, the viewer sees Stormi breaking the news to Kylie's mother Kris Jenner with sonogram photos, who asks, "Are you pregnant?!"

"Stormi, we're gonna have a baby! This is one of the happiest days of my life," Kris tells her granddaughter.

The clip also had shots from Kylie's 24th birthday celebrations on August 10, in which she, Travis and Stormi were seen sharing a laugh as the rapper pulled their daughter's cheeks.

The development comes weeks after several publications reported that the 24-year-old makeup mogul was expecting her second baby with boyfriend, rapper Travis Scott.

The pair are already parents to four-year-old Stormi Webster.

Though Kylie and Travis initially split in 2019 after two years of dating, they have maintained a steady co-parenting relationship in the months since. In June 2021, there were reports that the two were once again in a relationship.