Lara Dutta revealed that her daughter was four years old when she learned about divorce. Dutta's husband Mahesh Bhupathi, according to the actor, taught her while they were watching 'Friends.' 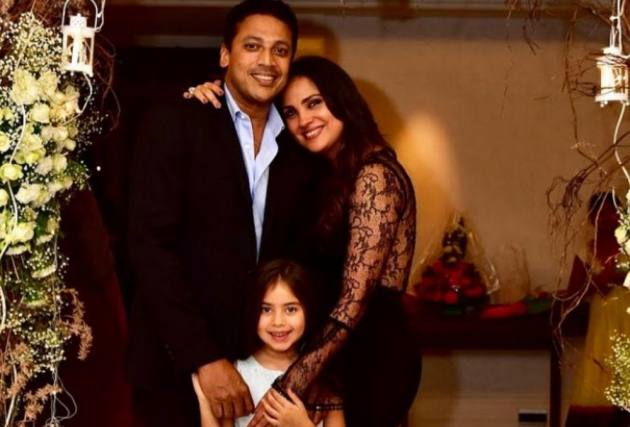 In an interview, the actor, who recently starred in the digital comedy 'Hiccups and Hookups', was discussing Mahesh Bhupathi's favourite series on the OTT platform when she disclosed that her four-year-old daughter was addicted to the programme 'Friends'.

“His favourite show ever is 'Friends', which he got my daughter hooked on to when she was just four years old. So at four, my daughter came and asked me one day, 'Mum...' she was playing a game and she said, 'Oh, I'm living. This is my house, that's your house and I'm divorce.' And I almost had a heart attack, because I was just like 'What are you saying? Who told you? What is divorce?' and she's like, 'Oh, when two people are in a bad marriage and don't get along and they're living separately, it means they are divorced',” shared the actress during an interview with Brut India.

“She was four years old and I was like, 'Who told you this?' She said, ‘Daddy did’. I was like (gesturing a phone call) 'Mahesh, why the hell have you told her what divorce is?' and he started laughing. He was like, 'No we were watching 'Friends' and she wanted to know why was Ross married three times.' I was like, 'So you told her the meaning of divorce?' That's the kind of parents we are,” she added.

Saira was born to Dutta and Bhupati in 2012. Dutta took a break from acting when her daughter was born, signing only a few films. She said to Pinkvilla last year that she and Bhupati wanted at least one of the parents to be with Saira at all times.

“When Saira was born, being with her through her early years was my priority. Mahesh and I were clear that between both of us, one parent will always be with Saira full-time. So, my choices of roles became hugely judged on that parameter. It had to be worth leaving Saira and going to work,” she had said.