Lata Mangeshkar Admitted To Hospital After Breathing Difficulties, Family Says She Is Recovering

The legendary singer, who recently turned 90, is in a critical condition. 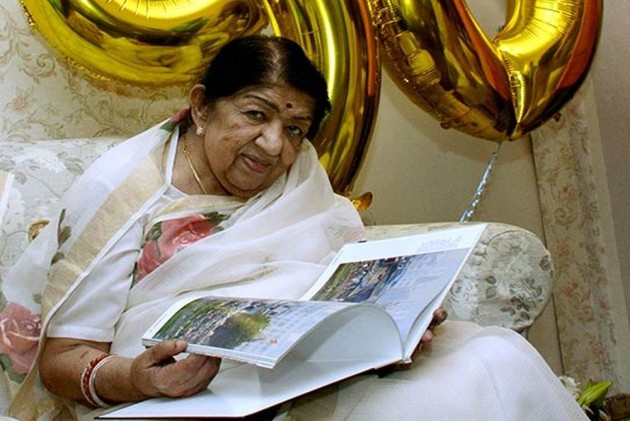 The singer, who turned 90 on September 28, is in a critical condition, they said.

"She was brought to hospital at about 2 am. She is critical and in the ICU," a hospital insider told PTI.

"She was down with a viral infection. She is on path to recovery," Shah told PTI.

In a career spanning over seven decades, the Indore-born Mangeshkar has lent her voice to thousands of songs in over 1,000 Hindi films as well as in various regional and foreign languages.

The indefatigable Mangeshkar recorded her last song this year. "Saugandh mujhe is mitti ki" was released on March 30 as a tribute to the Indian Army.

She started her journey as a playback singer in 1942 with Vasant Joglekar's Marathi movie "Kiti Hasaal". Her first song to release was "Natali chaitraachi navalaai" from "Pahili Mangalaa-gaur". She also acted in the movie.

Mangeshkar was awarded the Bharat Ratna, the highest civilian honour in the country, in 2001.

She was given the Dadasaheb Phalke Award in 1989.