Lata Mangeshkar Doing 'Much Better', But Still In ICU: Family 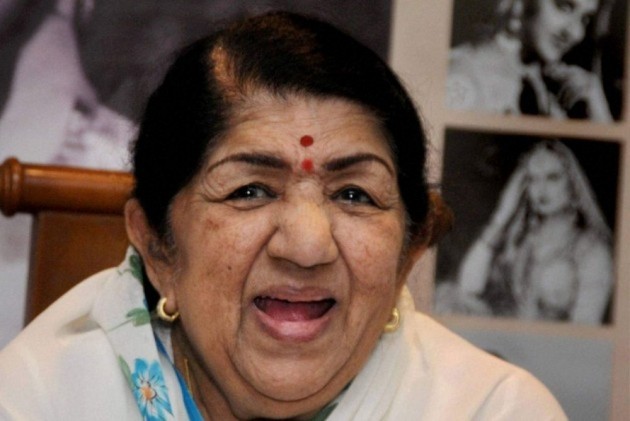 Legendary singer Lata Mangeshkar, who is still in the Intensive Care Unit of a hospital, is doing "much better", her family said on Thursday, adding they can't comment further.

The hospital sources refused to comment on the status of the veteran singer's health.

In her over a seven-decade long career, Mangeshkar has sung more than 30,000 songs across languages.