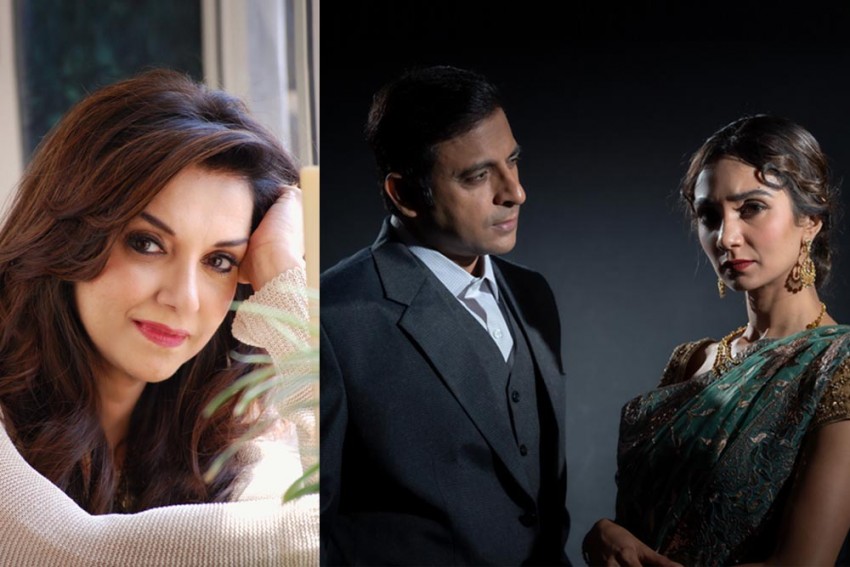 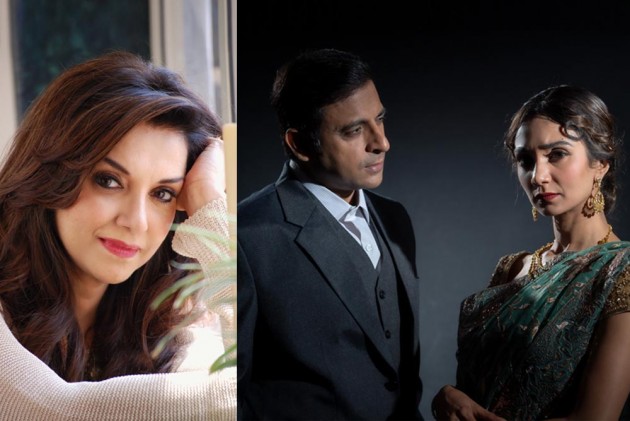 Bringing the inspirational story of the First Lady of Indian Cinema to the theatre world, Lillette Dubey is all set to direct a play titled Devika Rani based on her life. The play Devika Rani focuses on the life and struggles of an independent, ambitious woman who was determined to make it big in the acting profession. Having studied acting in London and with an inborn passion for it, Devika lit up the silver screen every time she was on it. Although a star performer, she had to face a multitude of problems in her personal and professional life owing to the patriarchy, male egos and societal pressures. The play navigates between these ups and downs making for an interesting and engaging watch. It will feature the versatile Ira Dubey as Devika Rani alongside powerful actors including Joy Sengupta, Rishi Khurana, Nandita Dubey, Aakanksha Kadre, Pranav Sachdev, Kashyap Shangari.

How inspiring is Devika Rani to the women of today’s generation?

Well, she didn’t fly to the moon, but I found her to be inspiring in many aspects. In fact women who have broken glass ceilings is always inspiring even generations later. It is also recognition as to how things has changed and yet not changed completely. Many things that they struggled with then are still struggling with today. I found her story very interesting because one was at a time when she entered the film industry; we only had dancing girls and even prostitutes whose livelihood had been taken away from them by the British. Women then joined films only for monetary reasons and it had nothing to do with talent. Young girls who were hardly thirteen or fourteenyear old were dragged by their parents to the industry only for money. This was the scenario when Devika entered films.

What is the period covered in the play?

The play covers a span of about eighteen years of Devika Rani’s life. It is not a biopic. It doesn’t include everything about her life. So nobody can question me as to why didn’t you cover ‘this’ and ‘that’. In a play you can show only certain things in her life. By certain things I mean the main things in her life, her graph and her development. I am not here to give a history lesson that happened in the life of Devika Rani.

The time I depict in her life is the time when she joined cinema, when she broke all the rules and joined films. She was a great path breaker and the first educated women who entered the industry at a time when cinema was a taboo and looked down profession for people from good families. The main focus of the play is her personal journey from when she joined films to when she left.

The most striking part about her personality…

Her personality was very striking other than just being beautiful and educated, she was extremely talented. They say she went to drama school in London, but that was not hundred percent clear. In the play also, there is a big question mark about it. When we started researching on her, there was no clarity whether she had actually been there or not.

She was a first in many things. She was our first international star for doing a movie in English called ‘Karma’. She was the first lady to get offers in Hollywood. She was married to Himanshu Rai, the boss of Bombay Talkies. That also was a very big first in early thirties when they got people from abroad and had the best technicians in the world. We used the people who are more professionally trained and for twenty the Germans directed all their films and they didn’t know a word of Hindi.

Tell us more about her position in Bombay Talkies

She became the partner of Bombay Talkies and it was the most professional studios ever. It had a board of directors, share holders and investors. It was remarkable in those days to set up a big studio in Malad. She was the first woman to ever be the owner of a studio, at a time when it was a very patriarchal world. And still it is and we cannot deny that as it is dominated by male producers and male super stars. But, now, things are changing for good and woman are getting more visibility. But at that time it was completely dominated by men. She was multi-talented when it came to designing sets, costumes for Bombay Talkies. When she died she was the studio head. People were scared of her and she was called the ‘Dragon Lady’. She was outspoken and she lead her life on her own terms. She was very much a modern woman who was not worried about what people are saying and what would think about her.

The kind of films Devika Rani did…

She was a goddess not only on screen, but she was a goddess off screen. I am not doing a film anthology of all her films since it is not a documentary. But we have touched upon the fact that the kind of films she did were forward looking and had a social theme like about an untouchable girl, about widows and was about the British being in India. They were not just fluffy entertainers. Even the themes she chose were all women driven film. She was conscious that her films must entertain, but at the same time touch upon some social issue. The play also covers the slightly sleazy part of film making.