Titled 'Pam & Tommy', the eight-episode series will tackle the scandal around their sex tape, which they made during their honeymoon. 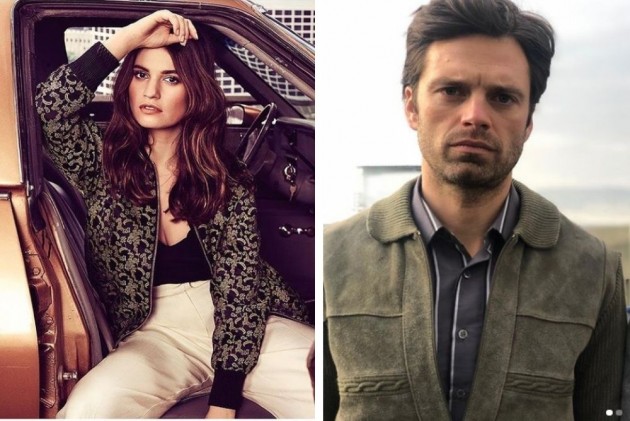 Hollywood stars Lily James and Sebastian Stan will be playing Pamela Anderson and Tommy Lee in an upcoming Hulu series about their notorious sex tape scandal.

Currently titled "Pam & Tommy", the series will track the relationship between "Baywatch" star Anderson and "Motley Crue" drummer Lee, who married less than a week after they met in 1995.

"I, Tonya" director Craig Gillespie is on board to direct this show. Rob Siegel will serve as the writer, reported Deadline.

The eight-episode series will tackle the scandal around their sex tape, which they made during their honeymoon.

The couple, who divorced in 1998, had later sued the distributor, Internet Entertainment Group, and eventually reached a settlement under which the tape became public again.

Actor Seth Rogen will also star in the show as the man who stole the tape and made it public.

Rogen will also produce the show with his creative partner Evan Goldberg, alongside Dylan Sellers and Annapurna’s Megan Ellison and Sue Naegle.

James most recently featured Netflix drama "Rebecca", opposite Armie Hammer. She will next star in "The Dig" on Netflix and "What’s Love Got to Do With It".