A quest to find someone to talk to during the lockdown made me install a dating app. A chance match had me rethinking my heteronormative assumptions. They/Them left me with a lesson for life 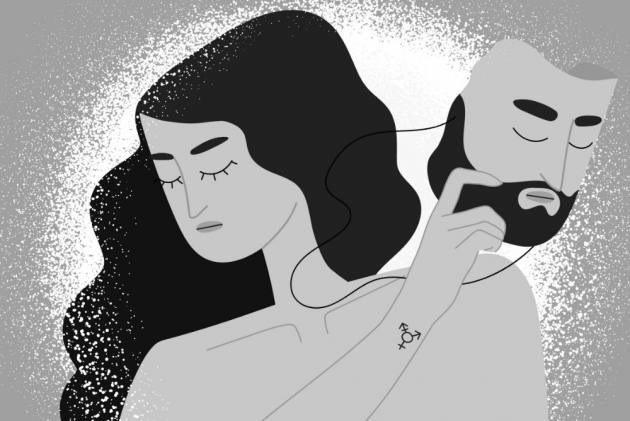 A message popped up on my phone. I immediately tapped the screen to open it. “You are using the wrong pronoun to address me. I don’t identify as a woman,” it read. I sensed I had done something wrong. But I had no idea how they had taken it. I apologised for my error, and asked, “What pronouns should I use for you?” A cold reply: They/Them ended the chat for the day.

For the rest of the day, I kept mulling over my actions and words which I always thought were innocuous. But were they really innocuous?  This was a time for introspection. As a heterosexual male, I never expected that I would ever meet a genderqueer on a dating app. I had installed a dating app owing to lockdown-induced solipsism, which was taking a toll on my mental health.
Before installing the app, I didn’t have any expectations for the simple reason that I believe dating apps are for good-looking people and I do not see myself as one. Moreover, I also used to think that these apps were used by the phoney lot, who would put out exaggerated versions of themselves, pretending to be people they were not.

My purpose was not to date, but to find someone to talk to. Before the lockdown, I was seeing someone, but living in isolation had changed everything. I wasn’t sure what would happen; it didn’t seem to be working out. So, I thought I should move on even though I wasn’t ready for dating.

Love Story | An Affair With Divinity in Delhi

Finding Love In The Midst Of Algorithms, AI And Peach-Flavoured Strawberries

One profile — a profile with a symbolic name to hide real identity — grabbed my attention. I liked the looks of the person, who I thought was a girl. They had shorter hair, big eyes, beautiful smile — I have been attracted to such girls, so I swiped right.

The next day, a notification appeared; ‘it’s a match'.

This dating app had an interesting feature — women would always make the first move. The person I was talking to didn’t identify with the female gender, but they must have selected it since no other gender option was available.

I waited for them to break the ice, and it happened with a simple, “Hey, how’s it going.” It is quite an interesting pick-up line, unlike the other banal, fancy or quirky ones that people use. It simply asks a question that you can comfortably answer.

On day one, our conversation started with Indian politics and ended on a friendly note. For a heterosexual male, queer relationship is a strange idea. But when I was talking to this person, I felt I gravitated toward them. It was an enriching experience; we talked about Urdu and Hindi literature, our favourite authors. We were stuck on the stories of Urdu writers Khadija Mastoor and Hajra Masroor, known as the Brontë sisters of Urdu literature: we both love them. Then, our conversation veered to the state of the Indian media. 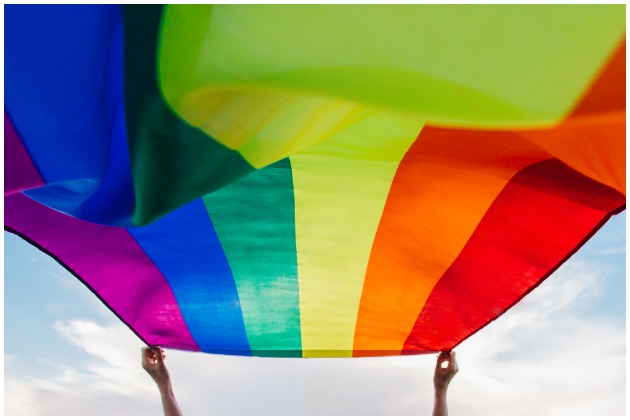 We kept on talking even as I was addressing them as ‘she’. But, on that day, when I was told that I was not using the right pronouns, I was disillusioned with myself — my presumed innocuous way of addressing them was problematic. I realised my act was unthoughtful and was embarrassed about it.

To my surprise, they were kind enough to let it go — it was a genuine error of judgment from my side. But after a point, perhaps they realised that they couldn’t go ahead with a heterosexual male who might not understand them. I also didn’t try much. It was the right decision. Still, our conversation was on until it stopped one day. Probably, they have uninstalled the app or just stopped talking to me, thinking it to be an exercise in futility. But, thankfully, they haven’t unmatched me yet. I don’t know why; probably they will resume the conversation someday — a possibility that this seems bleak to me.

I wanted to be their friend; we could have shared phone numbers and hung out. Unfortunately, it didn’t happen as the person I was talking to was uncomfortable sharing their identity — I didn’t even ask. However, the learning it brought stayed with me. I now realise that I don’t have any friends from the LGBTQIA+ community, except a few acquaintances. Probably that was the reason behind my convenient oblivion.

I used to think that non-binary people are intersex — their anatomy and genes don’t fit the typical definition of male and female. But it was not right. Non- binary people may be born with bodies that fit typical male or female, but their innate identity is different from both genders.
I spent days researching non-binary people and the various ways to be respectful to them. There is not enough literature; the only way I can understand them is by talking and showing empathy. In a conservative society like India, making space for non-conventional identities has always been tough — it’s only in the Metro cities that people talk about them.

All this happened before the release of season three of Sex Education (2019), a Netflix show which is being admired for the responsible depiction of various gender and sexual identities. In the show, Jackson Marchetti sees Cal Bowman as a girl and not someone who’s non-binary. I could see how tough it was for someone who identifies as non-binary: straight persons would always show interest in them. So many relationships and friendships get affected because of this misplaced interest. It, of course, applies to all identities. Only an empathetic and informed outlook can help us form better relationships.

I have uninstalled dating apps now. But I am glad that I used them. It served the purpose: I learnt a lesson for life. Probably, I am a better person now.