Lucky Ali On Rumours Of Him Joining TMC In Goa: I Am Not A Politician

In an exclusive interview with Outlook, the ‘O Sanam’ singer talks about the rumours of him joining politics. 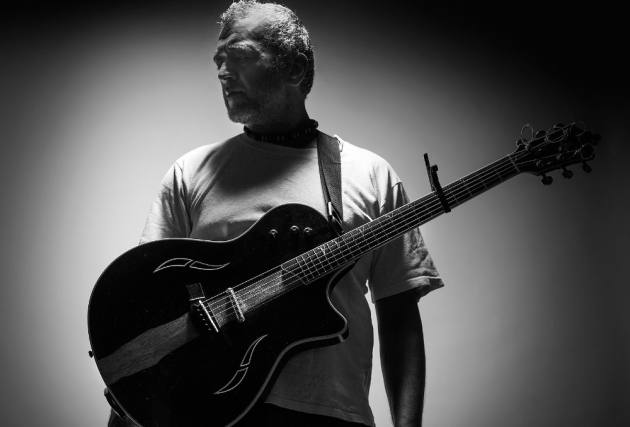 It’s a bit difficult to believe that someone like singer-songwriter Lucky Ali, who is known for creating music that only talks about love and peace, would be an eager participant in power politics. So, it wasn’t surprising, that many eyebrows were raised, when there were rumours that the 63-year-old was going to join the All India Trinamool National Congress (TMC), after photographs of him meeting Derek O'Brien had went viral.

But, Lucky Ali was as surprised as his fans, if not more, about these rumours, since he says his meeting with O'Brien was just a meeting between two “old friends”.

“I know Derek since he used to host the Bournvita Quiz Contest. So, I was meeting an old friend. I have seen him grow from that time to now, and have seen how he has achieved his statesmanship. It’s a growth beyond TV,” he says adding that like O’Brien, he has several other friends who are into politics.

“I know lot of people from different political ideologies. I have deep respect for them. I look at them as artistes who doing what they do and I recognise their ability in governance and understand where they are. It is good to see what people are thinking and what their hopes are. I could take that input, maybe just as a line or something, for my work [as well],” he says.

The popular singer-songwriter believes, curating is a song is similar to the idea of “nation building”.

You have your part and your perspective, and then you invite others to make the song better and take their advice or opinion on how it can be made better.  When you are curating a song, I believe, it’s a lot like nation building. You have to keep the track of lyrics, the music, the mix, and you know, so many aspects. It's like theres a version of the song you are creating in your head which you think is the best. But then, there will be someone else, who will have another opinion about it and that will make the song even better. So, you have to respect what he or she brings, and that could even be better than your own idea,” he says.

But, he insists he is definitely not joining politics.

“I did get a bit scared reading these reports, but that’s only because I am not a politician. I have a lot of ideas for my country, and (maybe) at some point, I might share them as well, when I am ready. But right now,  in terms of what’s happening or what will happen, I don’t think I want to get in the space,” he clarifies.