The actor who is a well-known name in the digital world with projects like Tripling, Made In Heaven and Four More Shots Please! defining her successful career graph, has stepped into the world of cinema with films that are path-breakers from the usual norm. 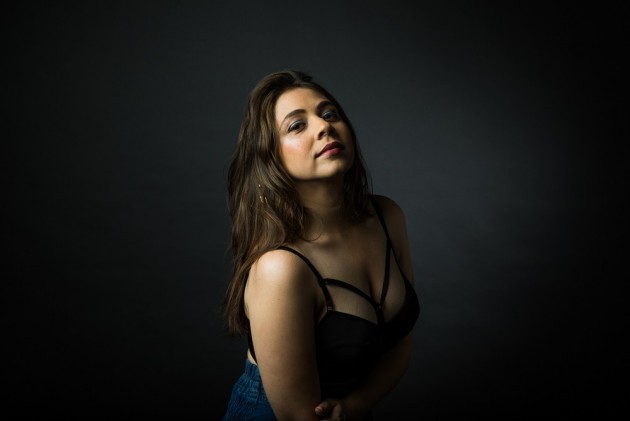 The film industry is said to be in its golden period right now as more and more films with fresher and bolder subjects are being made. And there are few actors who bravely take on the challenge of being part of these films which boasts of unconventional roles. Web star and leading lady Maanvi Gagroo is surely one of them.

The actor who is a well-known name in the digital world with projects like Tripling, Made In Heaven and Four More Shots Please! defining her successful career graph, has stepped into the world of cinema with films that are path-breakers from the usual norm.

With her upcoming film Ujda Chaman, we will see Maanvi in an avatar that most leading ladies shy away from. The actor redefined the age-old clichés of a Hindi film heroine.

And not only this, Maanvi has back-to-back path-breaking films. After Ujda Chaman, she will be seen in another unconventional role with the film Shubh Mangal Zyada Saavdhan. The film is based on same-sex love story and Maanvi will be playing a quirky bride in this unusual story.

Talking about breaking the glass ceiling with her characters, Maanvi says, “As an actor, I always wanted to be a part of stories which were different and needed to be told. The characters I play need to be significant to the storyline as well as be distinctive than others. I need to have conviction in the parts I play and with Ujda Chaman and Shubh Mangal Zyada Saavdhan, I was given the opportunity to do that, to explore roles that are important and challenging, roles that are out-of-the-box.”

Along with the above-mentioned films, Maanvi Gagroo will also be seen in the second season of the hit web series, Four More Shots Please!