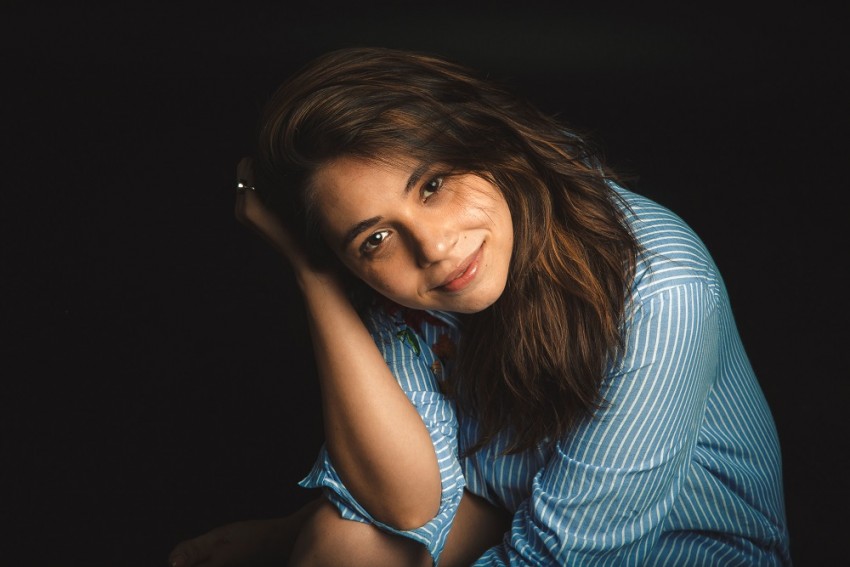 Maanvi Gagroo's talk on the rise of digital platform
Lachmi Deb Roy 2019-11-21T12:58:15+05:30 Maanvi Gagroo Talks About The Digital Platform And The Rise Of Web Series At The Big Picture Summit 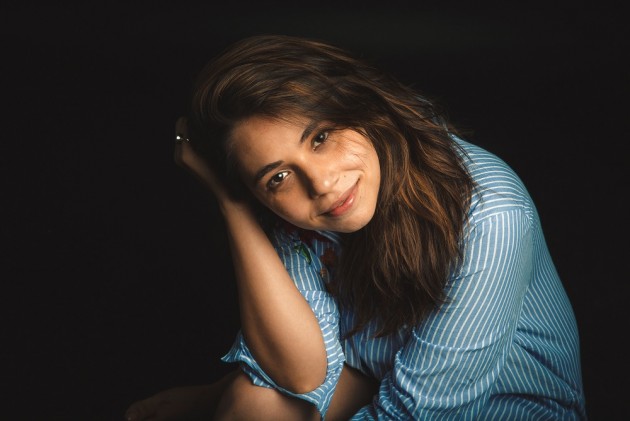 Having come from the digital world, having gained popularity from shows like Pitchers, Tripling, Four More Shots Please! and Made In Heaven, and after making her big-screen debut as the lead actress in Ujda Chaman, Maanvi has now straddled both mediums and is the correct person to speak on the digital platform and the rise of web series.

Here's what she said, "Digital content is not the future, it's actually the present. Everybody is moving to digital, there are a lot of platforms, films are being released directly on digital platforms. Web series are being screened in theatres so the lines have blurred. There is a convergence of the two media and I think we should accept it as part of the industry that we are in which is a content creating industry, which is an entertainment industry and the digital platform is very much a part of this now."

When asked about censorship on OTT platforms, Maanvi said, "While it is important that there are age-appropriate regulations, age-appropriate certifications and even demographic certification, we also need to understand that it is the duty of parents, schools, and institutes like such to educate children about whatever it is that they want to educate them on because morality is subjective, it is different in different cultures and even different in different homes. So, as parents we need to be more involved and make sure that we regulate content in our homes."

She also spoke about pay parity in the web industry and said, “Since the web industry is also like the film industry, it is also the by-product of the society that we are all part of. And since conversations like pay parity and pay gap are just beginning to come up, things are only kind of beginning to change. But more than the actual amount, there is a lot of difference in treatment as well, between the male lead and the female lead. Like a male lead will always get a bigger vanity van, bigger suite in the hotel to stay, things like these. But it's changing for the better, just like the society, there are some people who acknowledge this and try to work on it. Even in the industry there are people who acknowledge it and try to fill that gap. We have examples like Mr. Shah Rukh Khan who presents the names of his lead heroines before his in the opening credits, Varun Dhawan in the past has spoken about pay parity and I believe he has even fought for that bit with one of his producers. And yes, a lot of female actors have also bought it up so things are changing and these conversations are happening and that's great, that's the first step. Let’s hope things change soon enough."

Maanvi, who has been receiving rave responses for her performance in her first film as a leading lady, Ujda Chaman, will next be seen in season two of Four More Shots.

Feroz Abbas Khan : I Believe In The Power Of Love