Madhur Bhandarkar Is Worried About Theaters Being Shut Again

Director Madhur Bhandarkar's upcoming film 'India Lockdown' is due for release in March or April. 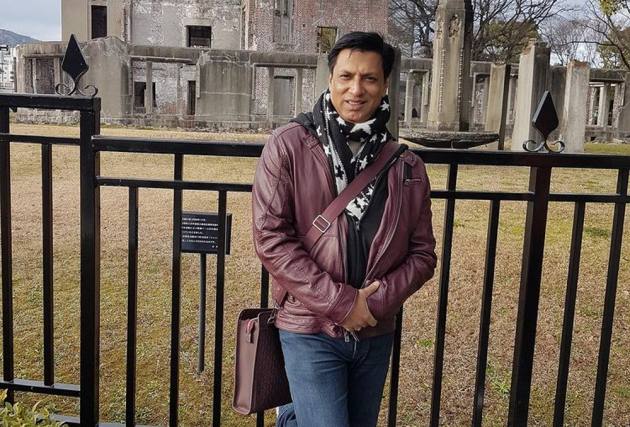 Filmmaker Madhur Bhandarkar recently expressed his concerns over theaters once again being shut amidst rising Covid-19 and Omicron scare, explaining that it has jeopardized the spirit of the film industry.

The director is worried about the release of the upcoming movie ‘India Lockdown’ which was set to release in March or April.

As reported by Hindustan Times, Bhandarkar said, “Suddenly, the theatres shut down in Delhi. ‘Jersey’ and more were postponed. It is definitely a big setback, and we have been thinking what shall we do- release in theatres or OTT. This has jeopardised the spirit of the film industry. We were just about to take off, and ha got a good opening with ‘Sooryavanshi’ and ‘Pushpa’, people were back in theatres,” [Sic]

He spoke about the public places which too now stand shut, in the capital, “One saw restaurants, temples, and other religious places open, and suddenly this break has come as a dampener for the film industry. I hope slowly and gradually we come back on track”.

Talking about the current status of the film India Lockdown, he said, “We were thinking about the entire release plan, whenever will be a good window to release it. We will look at whether or not we are affected by any other big films… we have to see a lot of aspects.”

Bhandarkar, whose latest film is based on the first lockdown, stars actors Prateik Babbar, Aahana Kumra and Shweta Basu Prasad.

The director had earlier revealed that he had tested positive for Covid-19. Bhandarkar wrote, “I had a positive Covid test. I’ve had all of my vaccinations, but I’m still having mild side effects.I’ve isolated myself.Those who have come into contact with me, please have yourself tested. Please be careful and follow the Covid-19 guidelines.”

Bhandarkar made his directorial debut with the film Trishakti in 1999, and won his first National Award in 2001 for Chandini Bar, starring Tabu. He is known for hit films like 'Fashion' and 'PAGE 3'.