Maggie Smith To Star In Film Adaptation Of 'A German Life'

The film follows the life of Brunhilde Pomsel, the infamous secretary of Nazi Joseph Goebbels, one of Adolf Hitler's closest associates. 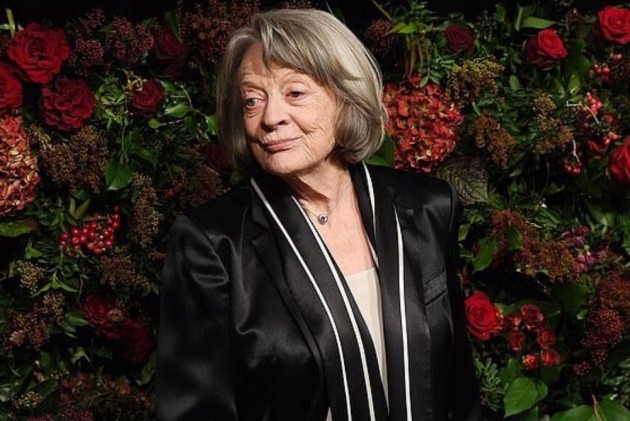 The film will be the big-screen adaptation of Hampton's one-woman play "A German Life", which follows the life of Brunhilde Pomsel, the infamous secretary of Nazi Joseph Goebbels, one of Adolf Hitler's closest and most devoted associates.

Smith, who played Pomsel to great acclaim at The Bridge Theatre in London's West End, will reprise her role for the project, reported Variety.

Leading stage and opera helmer Jonathan Kent will be making his feature film debut with "A German Life".

The movie is based on a series of interviews that Pomsel gave when she was 103.

The plan was to take the play to Broadway, which was curtailed by the onset of the coronavirus pandemic.

"What with Covid, Maggie decided that she didn't really want to go back and do it again on stage, which was a great shame because it meant that an enormous number of people hadn’t seen it and her great performance," Hampton said.

The playwright was in conversation with Variety ahead of delivering a masterclass at the Cairo International Film Festival, which runs December 2 to 10.

Hampton won an Academy Award for best adapted screenplay for his work on Stephen Frears' "Dangerous Liaisons" (1988) and was also nominated in the same category for "Atonement" (2010).