Two persons have till now been nabbed by police in connection with the crime that took place on February 3. Search is underway for the third accused: Officials 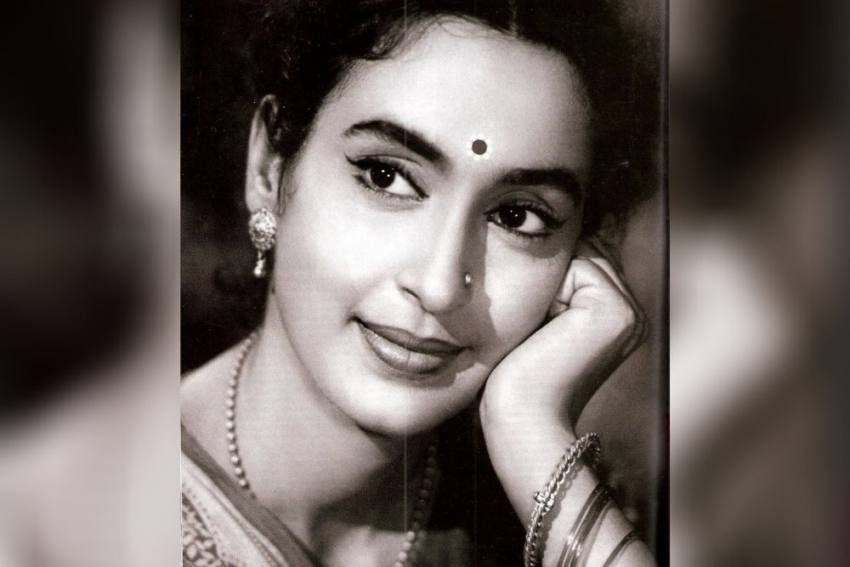 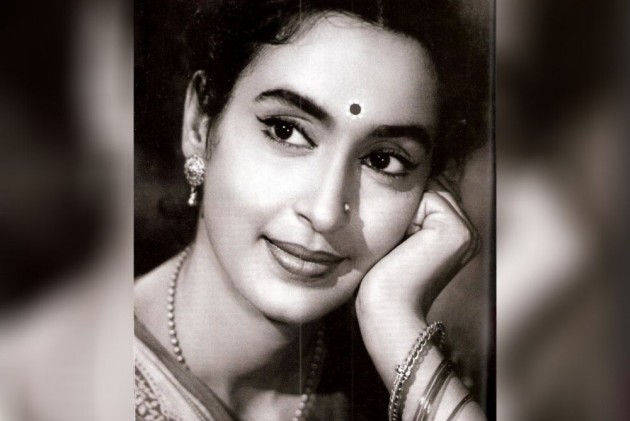 Police have arrested a person in connection with robbery at late film star Nutan's bungalow in Maharashtra's Thane district eight months back, an official said on Thursday.

With this, two persons have till now been nabbed by police in connection with the crime that took place on February 3, he said.

Three people had allegedly attacked two watchmen on duty at the bungalow in Parsik Hill area of Mumbra town here and stolen taps and pipes from there, a police spokesman said.

One of the seriously injured watchmen died a couple weeks later, following which murder sections were also added in the case, an official from Mumbra police station said.

On Wednesday, acting on a tip-off, the police laid a trap in Vitawa area of Thane and nabbed the accused, Ganpat Falanaswami Gullar (20), a resident of Kalwa township, the spokesman said.

Earlier, a few days after the incident, the police had arrested one of the accused, Sanjay Bhandari, he said.

A case has been registered against the accused under Indian Penal Code Sections 302 (murder), 397 (robbery, or dacoity, with attempt to cause death or grievous hurt) and 34 (common intention), the official said.

Search is underway for the third accused, he added.

'Audience Made Me A Star, I Am Still A Student Of Cinema,' Says Actor Nawazuddin Siddiqui