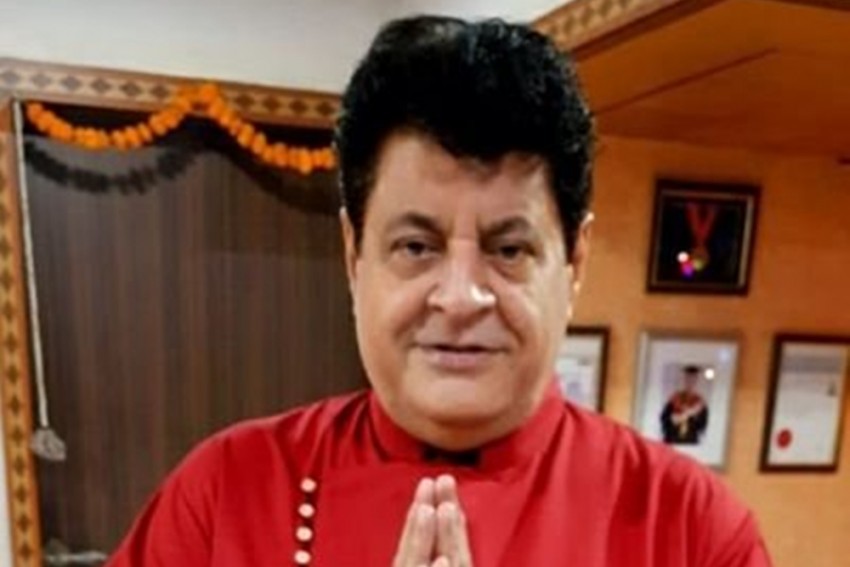 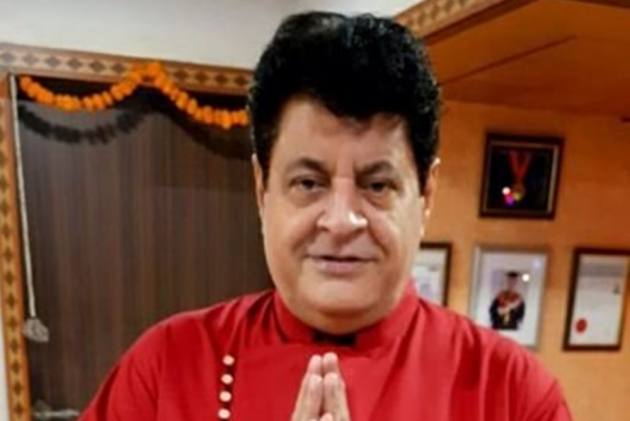 A new biopic inspired by the life of Prime Minister Narendra Modi called 'Ek Aur Naren' has been announced by Milan Bhowmik.

The biopic will feature Gajendra Chauhan, who essayed the role of Yudhishthira in B R Chopra's mega TV serial on the epic Mahabharat, in the lead role.

Film director Milan Bhowmik on Thursday said that 'Ek Aur Naren' will have two strands in its story – one dealing with the life and work of Swami Vivekanada who was born Narendranath Dutta and the other projecting the vision of Narendra Modi.

The director said the film encapsulates the lives of two personalities - Vivekananda who spent his life to spread the message of universal brotherhood and how the Indian culture espoused inclusiveness.

The other personality - Modi who, he said, has taken India to a new height and is one of the most popular icons in the field of politics.

"Both personalities have elevated Bharat to another height globally with their ideologies and service to the people," he said. Chauhan had told reporters recently that there had been discussions about the film for a long time with the director.

It was a coincidence that the film was announced after the notification for election to a number of state assemblies, including West Bengal, was announced, he said.

The actor said that he knew Modi personally for 20 years. "I will seek to explore the towering personality of Narendra Modi, his way of thinking, his way of interaction with masses, his connect with the people, his beliefs."

As an artiste it is a great opportunity for him to portray such a character, he said.

Chauhan shared a picture of the event, where he had dressed up as Modi, on Twitter. He tweeted It is a matter of great honour that I will be playing the role of our honorable prime minister in a Hindi film Ek Aur Naren."

The narration for the film in Hindi is by Sanjib Tewary. It is produced by a production house of Kolkata.

Bhowmik had earlier made films on the brutal Nirbhaya rape and death and on Jan Sangh founder Syama Prasad Mukherjee.