Patole questioned the silence of Bollywood stars, Bachchan and Kumar, who had tweeted about fuel price rise during the previous UPA government, but are now silent on the issue. 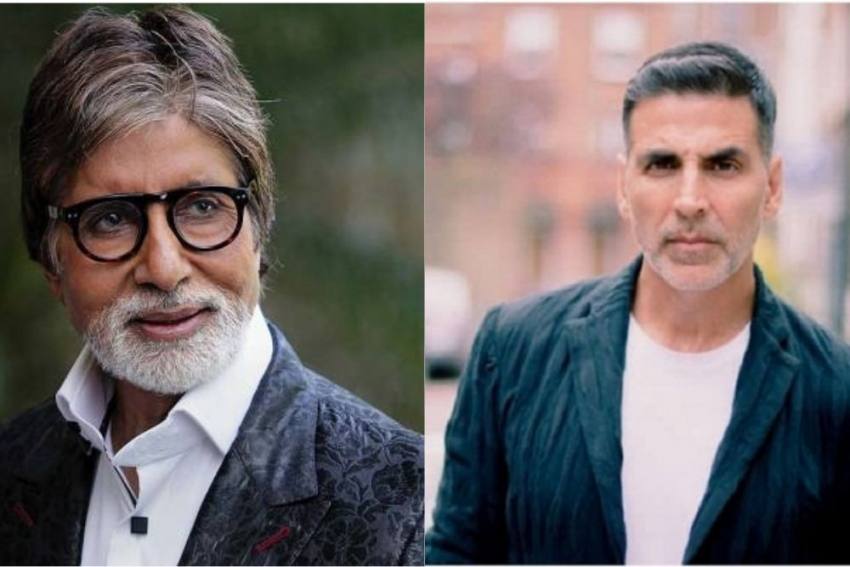 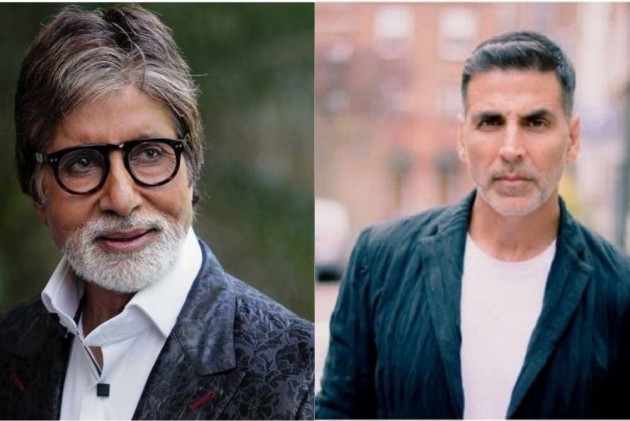 Maharashtra Congress chief Nana Patole on Thursday allegedly threatened megastars Amitabh Bachchan and Akshay Kumar to speak up over the fuel price hike, otherwise screening of their films and shootings would not be allowed in the state.

"Why are they silent now on the rising petrol and diesel prices"? Patole questioned the silence of Bollywood stars Bachchan and Kumar, who had tweeted about fuel price rise during the previous UPA government, but are now silent on the issue.

The prices of branded or additive-laced petrol, which attracts higher taxes, have crossed the Rs 100-mark in some places, including Maharashtra. In Mumbai, petrol is now costing Rs 96.32 a litre and diesel Rs 87.32.

Patole said the common man has been affected a lot by the increase in prices of petrol and diesel.

Filmstars like Amitabh Bachchan and Akshay Kumar, through their tweets, had earlier criticised the fuel price rise during the Manmohan Singh-led government, he said.

"If they do not take a stand now on the injustice meted out by the Modi government, we will not let any films (screening) or shootings of Amitabh Bachchan or Akshay Kumar in Maharashtra," the Congress leader said.

They should now play the same role and protest against the central government's "anti-national policy", as they did during Manmohan Singh's tenure, Patole said.

He also criticised the BJP-led central government on the FASTag system for vehicles.

The Centre had made FASTags mandatory from February 15 midnight and said any vehicle not fitted with it will be charged double the toll at electronic toll plazas across the country.

The Ministry of Road Transport & Highways clarified that this has been done to further promote fee payment through digital mode, reduce waiting time and fuel consumption, and provide for a seamless passage through the fee plazas.