Mahershala Ali, Jonathan Groff, Eight Other Stars Get On Board Amazon Prime's 'Invincible'

The eight-episode series is based on the comic book by the same name written by Robert Kirkman. 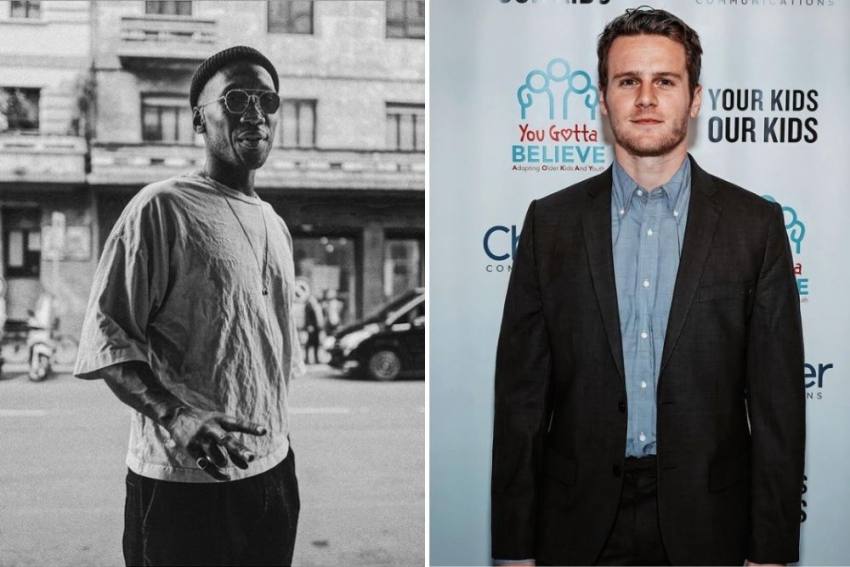 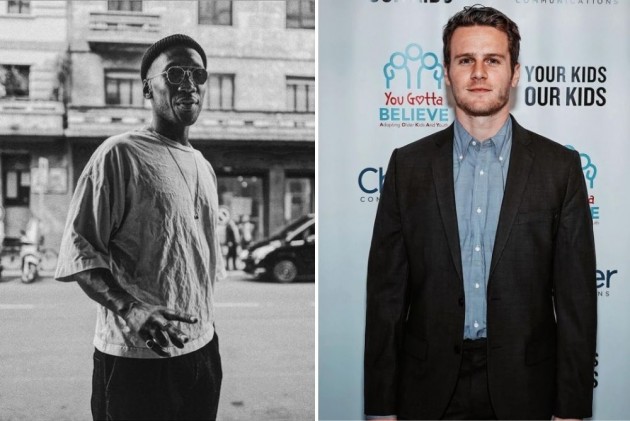 The eight-episode series is based on the comic series by the same name compiled by writer Robert Kirkman, artists Cory Walker and Ryan Ottley, reported Deadline.

The story follows a teenage boy, Mark Grayson (Steven Yeun), who has to grapple with his dad (JK Simmons) being the most powerful superhero in the world, and who starts coming into his own powers and learns some not-so-super truths about his father.

The series will be produced by Kirkman's Skybound, with Simon Racioppa serving as the showrunner.

Kirkman, Racioppa, David Alpert and Catherine Winder will be executive producers on the project while Justin and Chris Copeland will serve as supervising directors.

The series is expected to premiere in 2021.